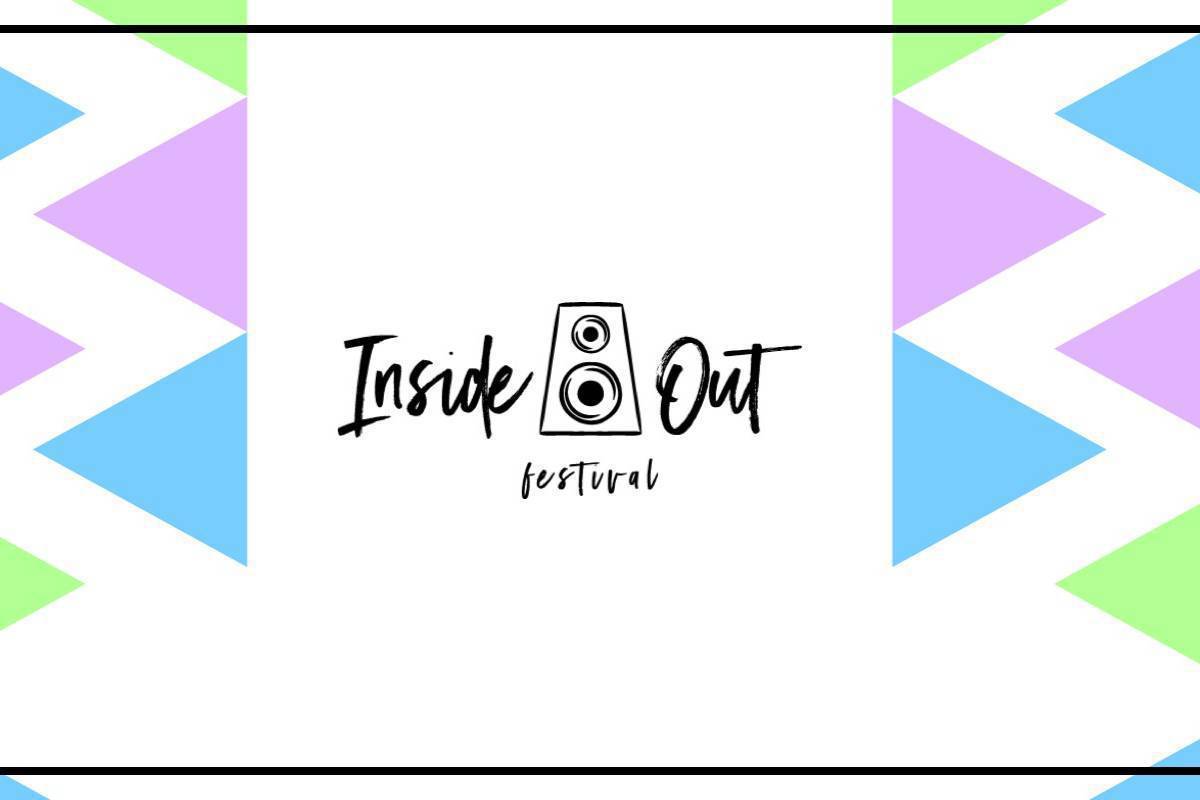 After two incredible days, we will be returning to Bute Park on June 2020 with our best show yet with an even bigger lineup, brand new arenas and incredible stage hosts including ABODE, GRM DAILY & INNOVATION!

DJ MK
MK is responsible for creating some of the defining sounds and biggest tracks of early house. He has worked with the biggest international artists from Snoop Dogg and Jay-Z to Rihanna and Beyonce, but has also retained near unprecedented levels of credibility within the underground dance music scene, with records such as ‘Burning’, ‘4 You’ or ‘Push The Feeling On’ remaining staples in the wallets and boxes of house DJs the world over. Through his timeless productions, MK has influenced a new generation of producer, with the result that his sound is more relevant today than it ever has been.