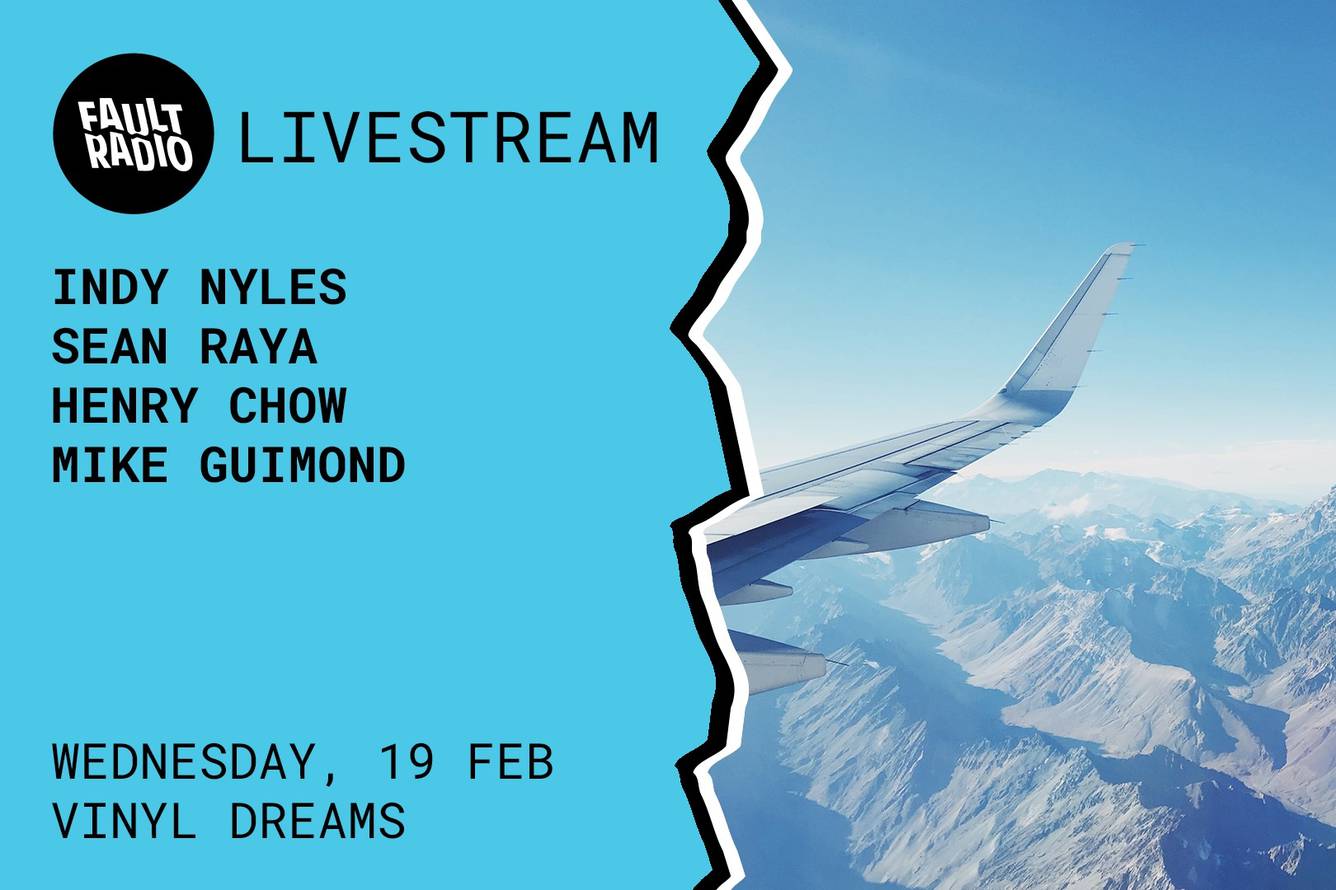 INDY NYLES
Indy Nyles is one of Oakland California’s finest live techno musicians. Over the last two decades, he has studied the intricacies of analog synthesis and hardware construction. Armed with this knowledge, Indy has built his own multi-faceted instrument rig, pieces of which he transports to warehouses, live venues and nightclubs whenever invited to share his vision of rich, warm west coast techno. Indy is also a versatile DJ and lifelong vinyl collector, always pushing a heavy groove of pulsing techno, unapologetic acid and ambient house jams. He has shared the decks with Lando at Oakland’s Rare Form party and alongside Erika for the Shuffle Co-Op. Indy’s home studio can be summarized as a carefully curated, complex system of synthesizers, keyboards, patch-cables, drum machines, homemade 'sound boxes' and a wide assortment of effects pedals. His live sets are always an exploration of sound and rhythm no two are quite the same and yet every show will leave you feeling like you went on a deep and personal journey into Indy’s mind. Alongside his own productions, Indy supports live hardware musicians through his label, Important Jogger, with releases available in both digital and cassette formats.

SEAN RAYA
Whether it be a sweaty warehouse at 4 in the morning or a packed nightclub during peak hour, Sean Raya always knows the perfect tune to match the mood. Known for his seamless mixes and genre-bending sound, Sean has been leaving a lasting impression on dance floors for over a decade. Born with music for a pulse, little Sean was constantly found with his guitar, playing in bands and jamming with friends. It wasn’t until 2005, when attending college in New York, that he discovered his love for Electronic Music. Brought to his first rave by a close friend, Sean immediately knew this was where he belonged. Falling in love with the grooves of House and the sounds of Techno, he was hooked. So much so that he did what any sensible poor college student would do he traded his car, his only mode of transportation, for a pair of turntables and some vinyl.