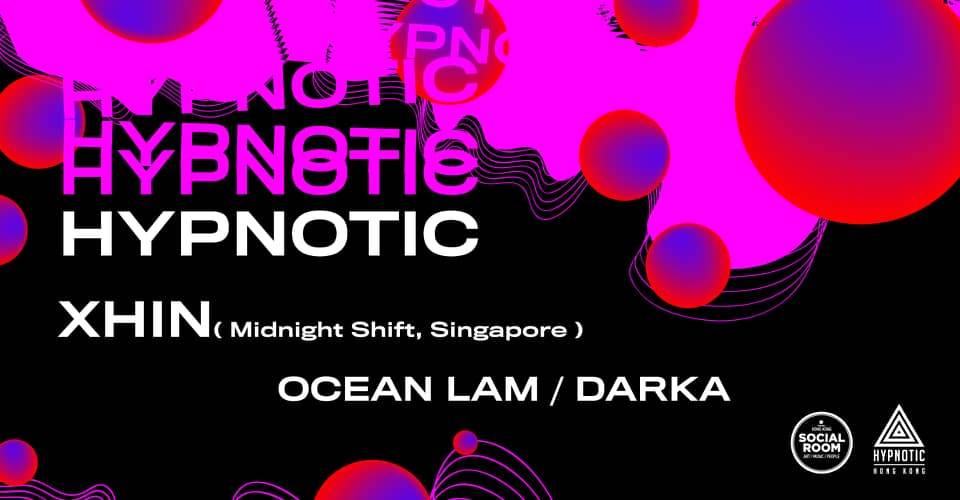 DJ XHIN
Xhin has been crafting ominous cuts of cutting-edge electronic music since 1997. Building a forte in sound design, he is best described as a sound futurist. His identical rhythmic structure and compositional techniques which incorporate elements of techno, tight sub bass, ambient and IDM delivers a hint of chaotic soundscape amidst artistry. A Singaporean by birth and residence, he independently released "Xycle", a self-promotional ep that made the industry to stand up to take notice, in early 2003. He then followed with his debut album, "Supersonicstate" the following year. In 2006, his talent has been discovered by a German independent record label Meerestief. With a remix that he has done for Dublin's Five Green Circle's track entitled Ronan's BBQ has created a storm over Europe. Praised, supported and charted by heavy weights from the world of electronic music. 3 years later, Xhin found a new home. He joined Berlin's then new techno label, Stroboscopic Artefacts to release his dark, intense and experimental side of things. This will be yet again the beginning of an old new direction for him to explore and experiment sounds even deeper for his future releases.