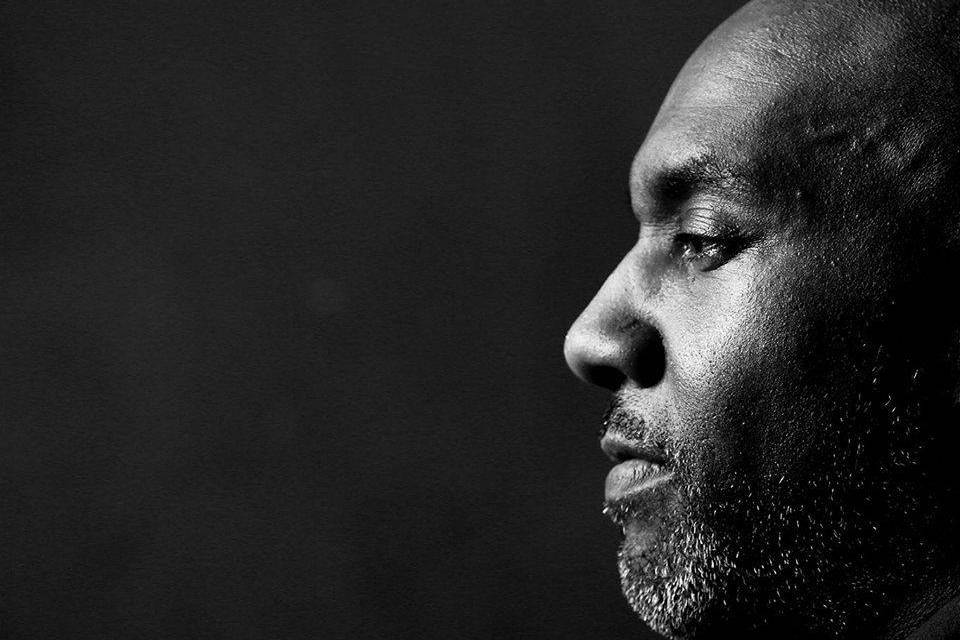 PAUL JOHNSON
Chicago produced a plethora of talented house producers in the '90s Cajmere, Roy Davis Jr., Glenn Underground, Boo Williams, and many more but few ever had a track become as popular as Paul Johnson's "Get Get Down." The song garnered endless play around the world from Chicago and Detroit to Ibiza and back and became a crossover success, remaining a favorite for years in even the most commercial clubs. But "Get Get Down" was no fluke. Johnson had released numerous house anthems prior to his breakthrough success and continued releasing quality music after. Like all of the other Chicago house artists who rose to prominence in the '90s, Johnson grew up with the city's burgeoning '80s dance scene and legendary pioneers like Frankie Knuckles, Ron Hardy, and Farley Jackmaster Funk. In 1985, Johnson began DJing and started producing his own tracks five years later. During the '90s, he produced tracks for Chicago's most recognized house labels: Dancemania, Relief, Cajual, Nite Life, Undaground Therapy, Defected, DJax Up Beats, Peacefrog, Moody, Dust Traxx, and more. It was "Get Get Down" that became his crowning achievement, however. Released on Moody and Defected, as well as several other labels subsequently, the track became a global anthem.

MIKE BLEDSOE
Mike Bledsoe is no stranger to the dance music industry. Shortly after he began producing raves in Indianapolis in 1996, he started learning how to DJ. In the early days, Mike mixed trance and breaks but in the last 6 years he has developed a love for afro beats, world rhythms and house music. Mike Bledsoe has played in 16 U.S. states as well as Cape Town SA & Playa Del Carmen MX and the list continues to grow. Currently Mike lives in Oakland, CA and has a residency at the legendary San Francisco dance club, THE ENDUP every 2nd Friday night for the after hours. He also owns Housebroken Events which creates parties in San Francisco, Oakland & Chicago and he has productions on Subwoofer Laboratory & Fresh&Paid Records.