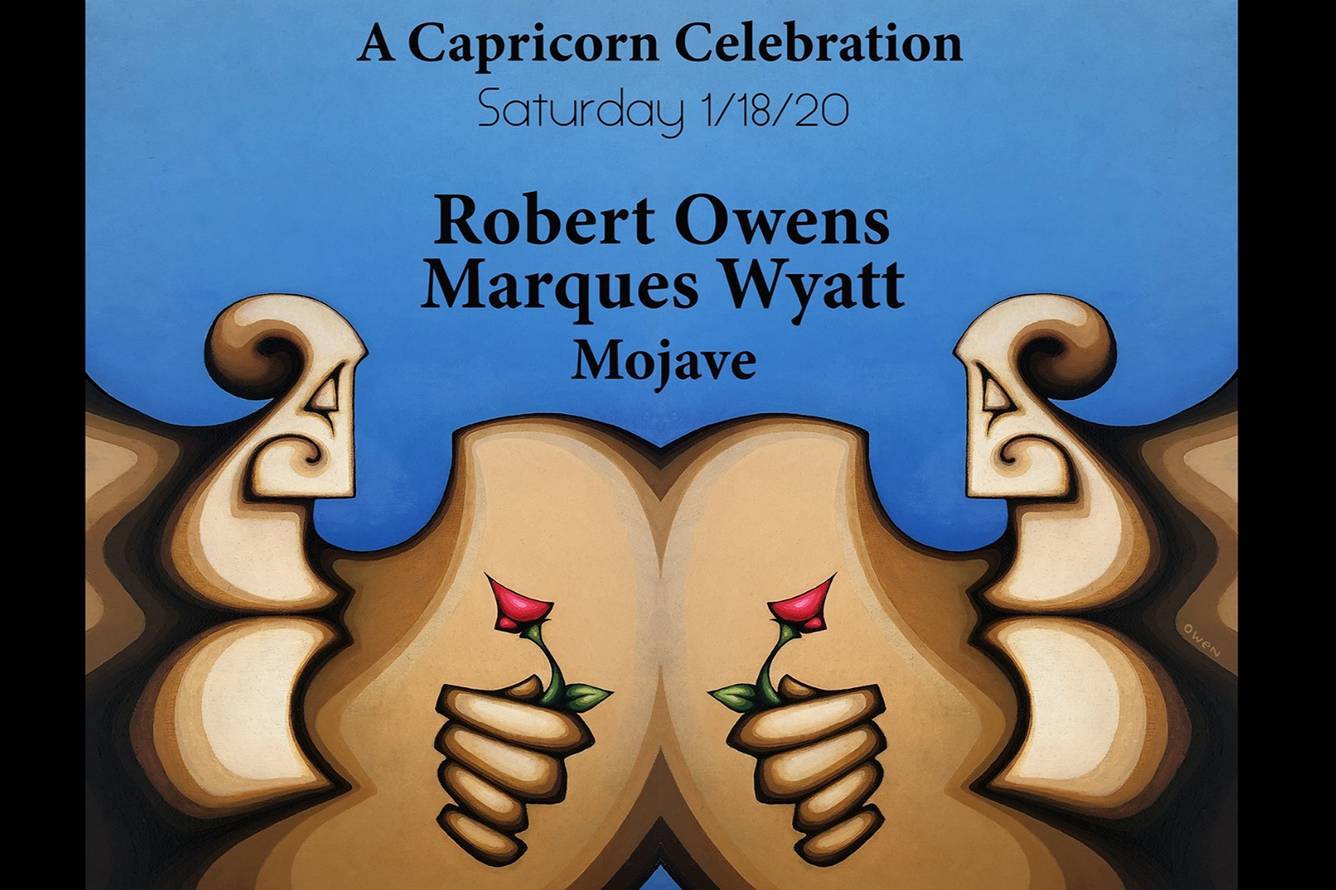 Birthday Bonanza is back celebrating the birthdays of ALL Capricorns and ALL their friends, including INCOGNITO co-founder Alan2 and Othersound co-founder Owenart. Starring Chicago House Legend ROBERT OWENS and the INCOGNITO debut of MARQUES WYATT, plus Mojave setting up the mood! To quote one of Robert Owen's vocals, "Can you feel it?"

ROBERT OWENS
Though electronica has always been a producer's medium, Robert Owens became one of the figures most associated with the late '80s golden era of Chicago house. Born in Ohio in 1961, he grew up singing in church, but was working as a DJ when he met pioneering Chicago producer Larry Heard in 1985. The pair formed Fingers Inc. with Ron Wilson, and released a few excellent singles and the 1988 full-length Another Side. The group dissolved soon after, though, as Heard's burgeoning solo production career took over. Owens had already released tracks on his own "Bring Down the Walls" and "I'm Strong" for Alleviated, with production from Heard and he signed a solo contract with 4th & Broadway. His 1990 LP Rhythms in Me was a solid effort, though it soon disappeared within the quickly disintegrating Chicago house scene.