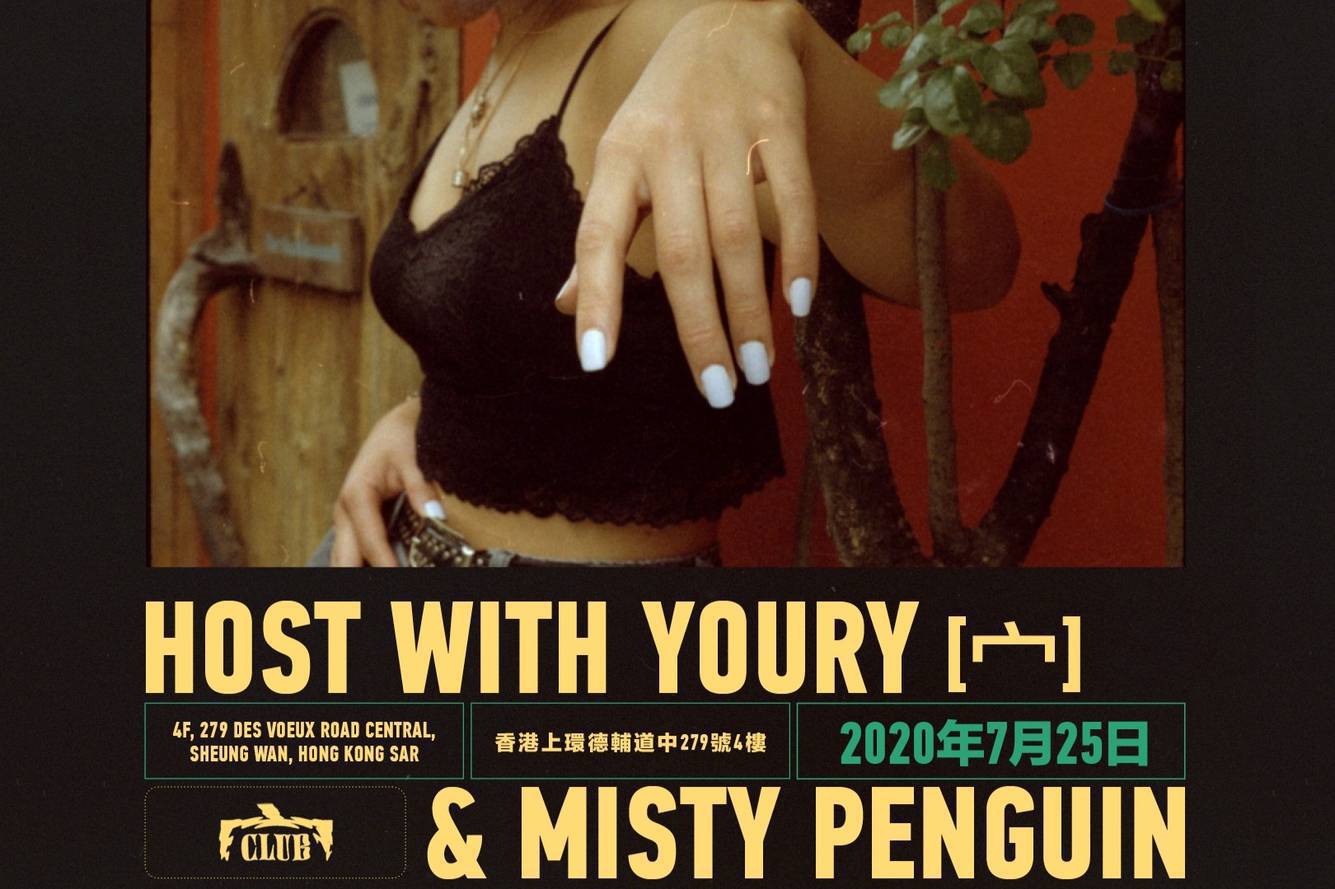 HOST is the Gay/Lesbian party organised exclusively at 宀 Club every month. This month they invite two regulars from HOST and residents of 宀 Club, Youry and Misty Penguin.