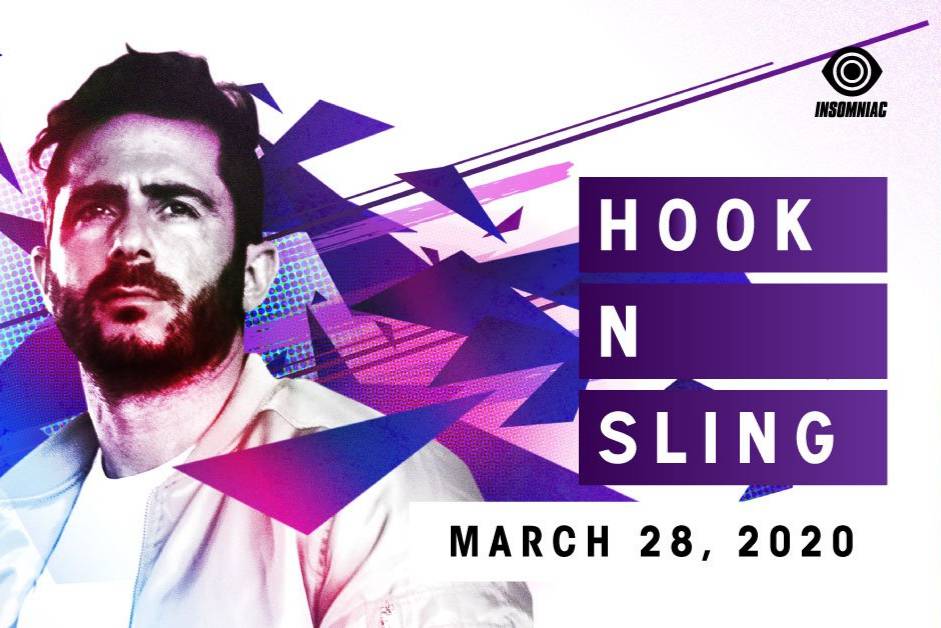 HOOK N SLING
Australian DJ / Producer, Anthony Maniscalco better known by his stage name Hook N Sling, has a proven history of releasing records that cut through the noise, showing a constant evolution ahead of the game. With several platinum selling records to his name as well as a packed tour schedule headlining almost every major club around the world, Hook has garnered an ever growing international fan base. In 2011 Hook N Sling introduced himself to the world with “Take You Higher” which can only be described as a house music anthem. He followed that success with his 2012 hit “Reason” working with fellow Australian break outs, Nervo.