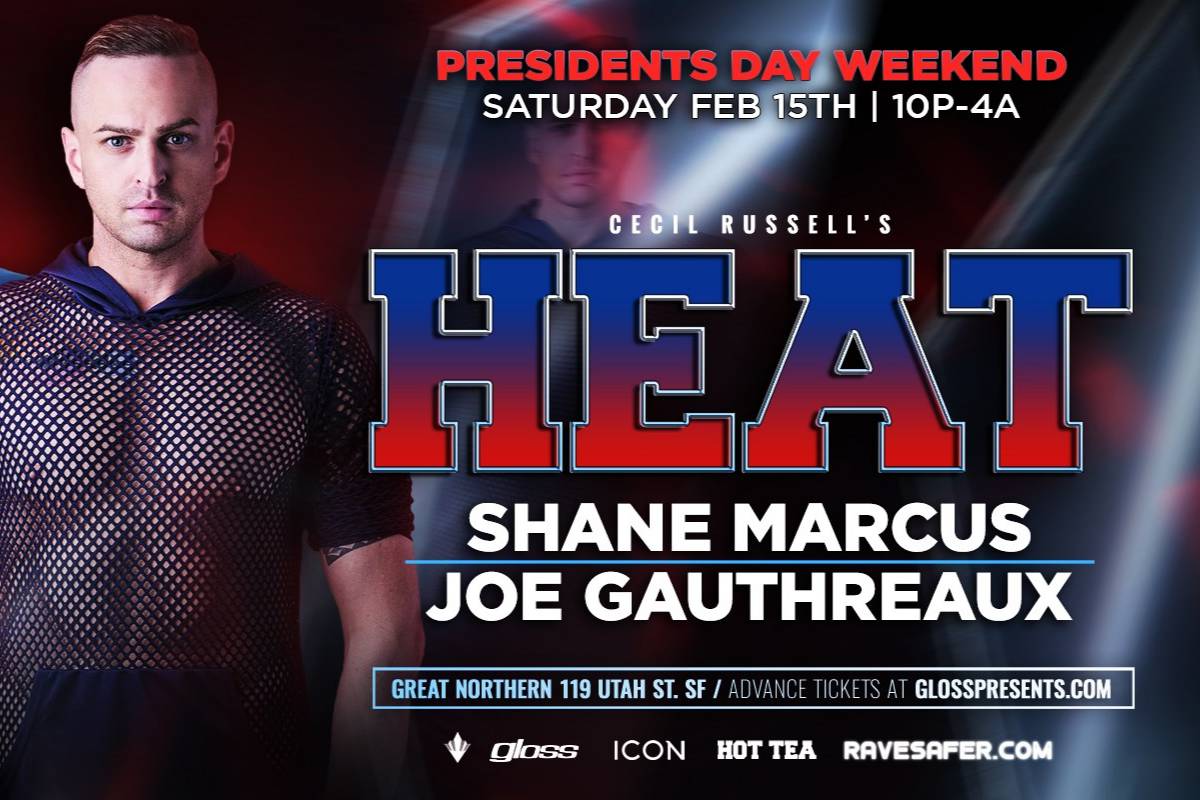 DJ SHANE MARCUS
Shane Marcus is a New York City based DJ aimed at creating a full sensory musical experience by matching powerful vocals and pulsating drums centrred around an international sound that ranges from Tel Aviv to Brazil. Having worked in nightlife for over ten years, Shane developed an affinity and passion for house music, and sought out to recreate those memorable moments that drove him to take over the decks as a DJ. Shane delivers a truly explosive high energy performance mixing tracks from the unexpected yesterday to the well-known music we all know and love today; an experience that focuses on bringing the crowd together in a unique and memorable way.

DJ JOE GAUTHREAUX
As one of the most sought after DJs and Producers in the industry, Joe Gauthreaux has a resume full of club appearances and main events that spans the last 15 years with the list ever growing. He has played almost every major circuit event all over the world, including Winter Party Festival, Black Party New York, White Party Miami, Song Kran Bangkok, New Year’s Rio at The Week, Atlantis Cruises, among others. A staple at major clubs across North America, Brazil and Asia, while holding multi-year residencies in several key markets across the world, his name is synonymous with having a driving and unique musical experience. His production career has included official remixes of major dance artists like Steven Redant, Leo Blanco, Tony Moran and Kristine W, not to mention mainstream top 40 artists like Adele, Rita Ora, Blondie, Troye Sivan, Justin Bieber, & Brian Justin Crum. Most recently, his big room progressive-tribal remix of Diana Ross’ classic anthem “Ain’t No Mountain High Enough,” with Brazilian producer DJ Leanh, has taken the circuit by storm, with major support from many leading DJs.