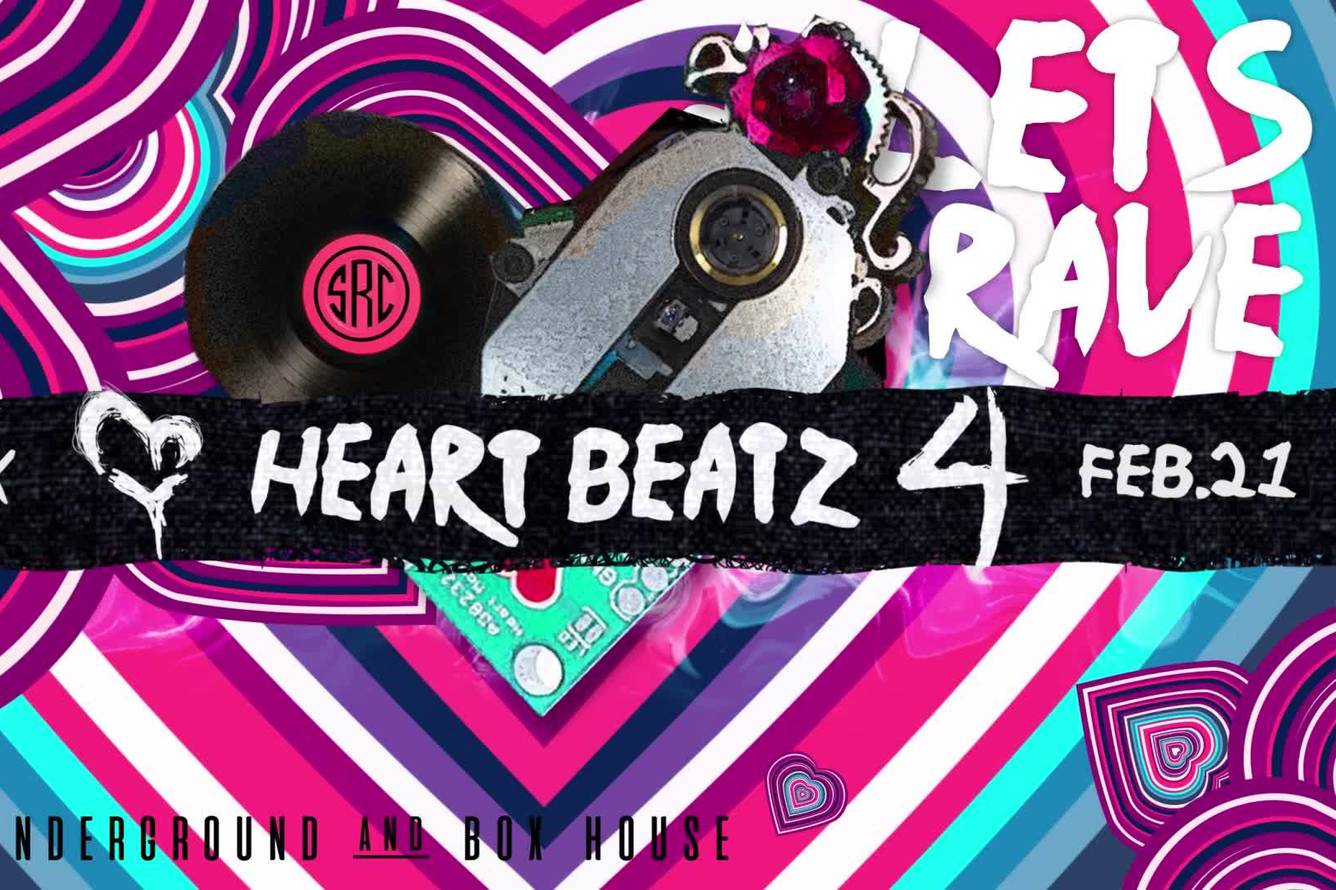 KRIS CAYDEN
Bellmawr, NJ resident Kris Cayden is breaking through the scene as his music is rapidly gaining notoriety around the globe. He's played festivals such as Electric Adventure and Shambala, and his music has harvested support from many artists including KJ Sawka, and Jauz. Citing Skrillex has his greatest influence, Kris Cayden puts time and effort into his music like no other and his work ethic has helped him gain hundreds of thousands of plays on his Soundcloud.

DOUGHBOY
For nineteen years now, Doughboy has been spreading his passion for hardcore. With his focus on getting the crowd moving, you can usually expect an anthem or two, mixed in with some classics you love, upfront material just released and unreleased tracks you will soon know. DJ Doughboy, one of Seattle's most known hardcore dj's, known for cooking things up and leaving people both satisfied and hungry for the next track, he's ready to dish up a set to keep people savoring the music. Doughboy's sets are not one to miss.