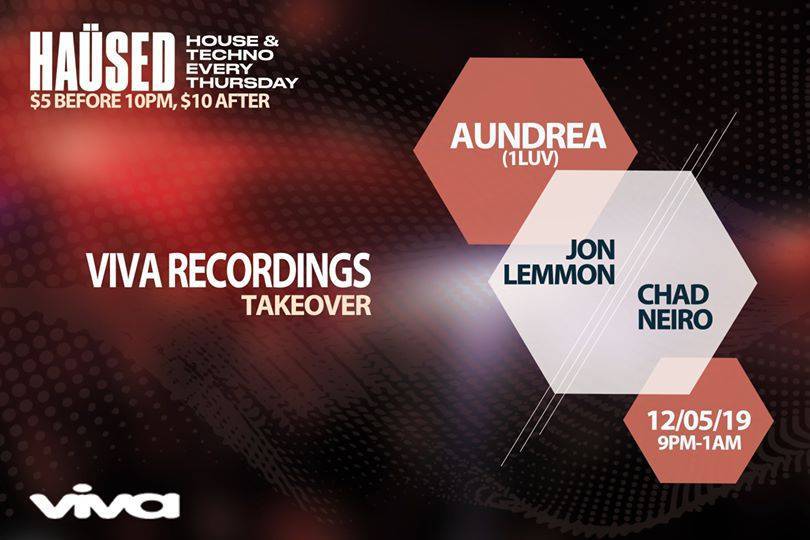 AUNDREA
During the 1990’s under the alias Aundroid, a new Dj, all of 20 years, old gained a new style, under the mentorship Grandmaster T.C. Izlam, RIP 2017. Her rise opened the door to residencies along the West Coast. Having played with some of the most talented artists including opening for The Black Eyed Peas, helped her to combine ‘juggling’ NY drum-n-bass vinyl to mixing hard house, UK garage, and Detroit techno.