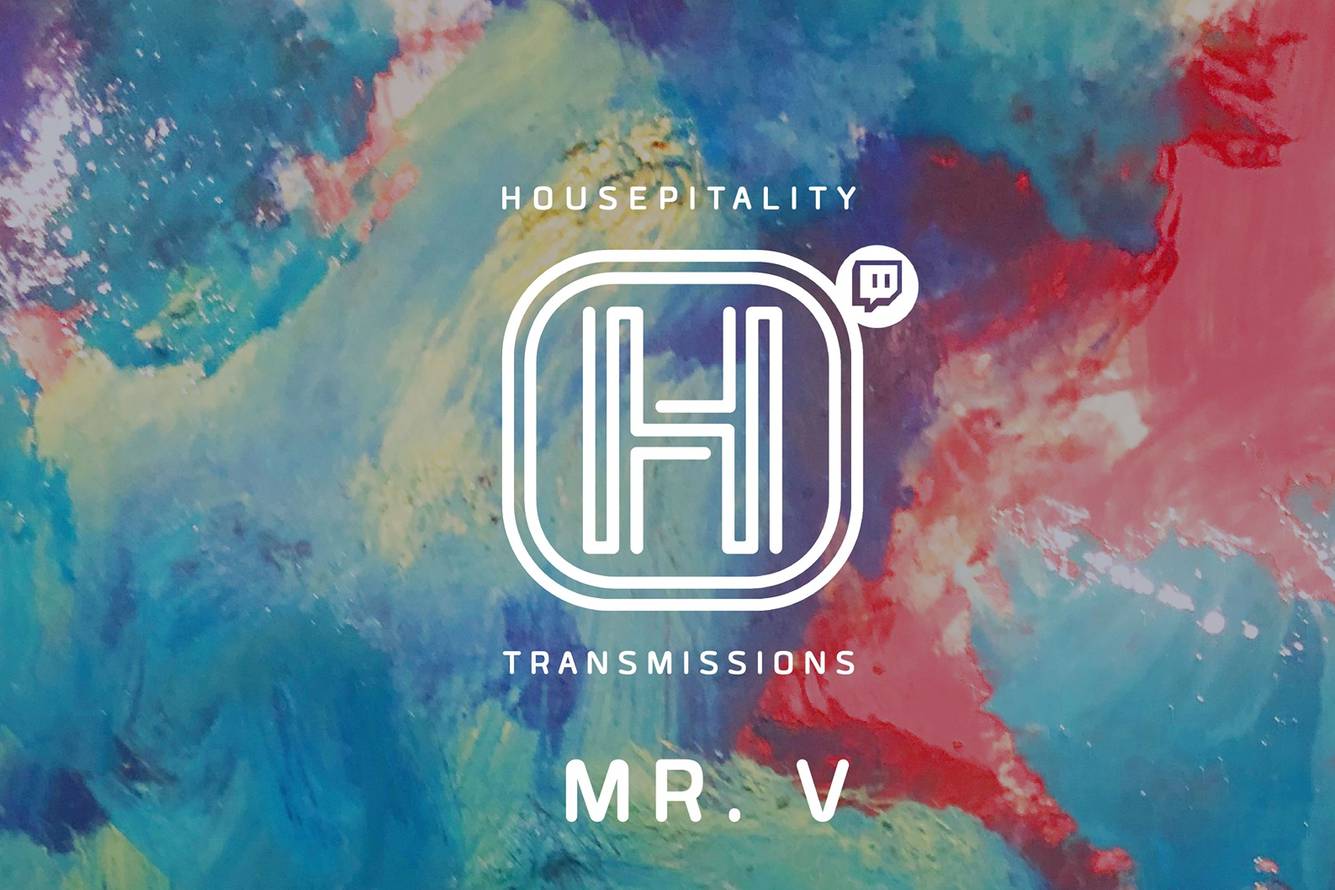 Welcomes Nuyorican Sole Channel house music maestro - Mr. V :: 3 HR SET. Join Housepitality SF every Wednesday for our 3 hour dj journey with live vj art streams. We kindly ask for any donation to keep Housepitality in your life, also kindly ask for any donation to the dj & artist venmo tip jars - handles announced during the stream. It’s not every day where we have the pleasure to enjoy a true New York house music maestro descending from that royal M.A.W. pedigree, let’s welcome the one and only Mr. V to Housepitality. Get ready for more musical high vibrations for your mind body and soul. We firmly believe we need this now more than ever.

Mr. V
Experiencing Mr. V’s (AKA Victor Font) DJ sets, original productions, or remixes is like taking a trip back in time to dance music’s golden age. Before superstar DJs took over the spotlight, dance music was a cultural phenomenon that did what no other.. Growing up in the 1980’s the open-minded Mr. V was heavily influenced by House, Hip-Hop, Latin, Garage and Disco classics, Rhythm & Blues and Jazz. Mr. V was enamored by the role a DJ commanded over a crowd and was taken by the talents of his friend Lord G., who had a weekly Thursday night party in New York City. Despite wanting to be a professional DJ, it wasn’t until he met the legendary Louie Vega that he found his calling. “Louie used to have his party called “Underground Network,” and that’s where I discovered a deeper taste for house music. I always wanted to be a DJ, but Louie’s type of music – that whole soulful sound – is what I wanted to play,” says Mr. V. Louie Vega saw the drive and potential in Mr. V and hired the young Nuyorican DJ / producer as his assistant at the world famous Masters At Work label. In this position Mr. V was given a rare glimpse into the global dance scene and before long was taking to the decks alongside his mentor. Currently, Mr. V is one of the fastest rising names on the circuit. Stylistically, Mr. V has a wildly eclectic sound that brings spontaneity back to the art of DJing.