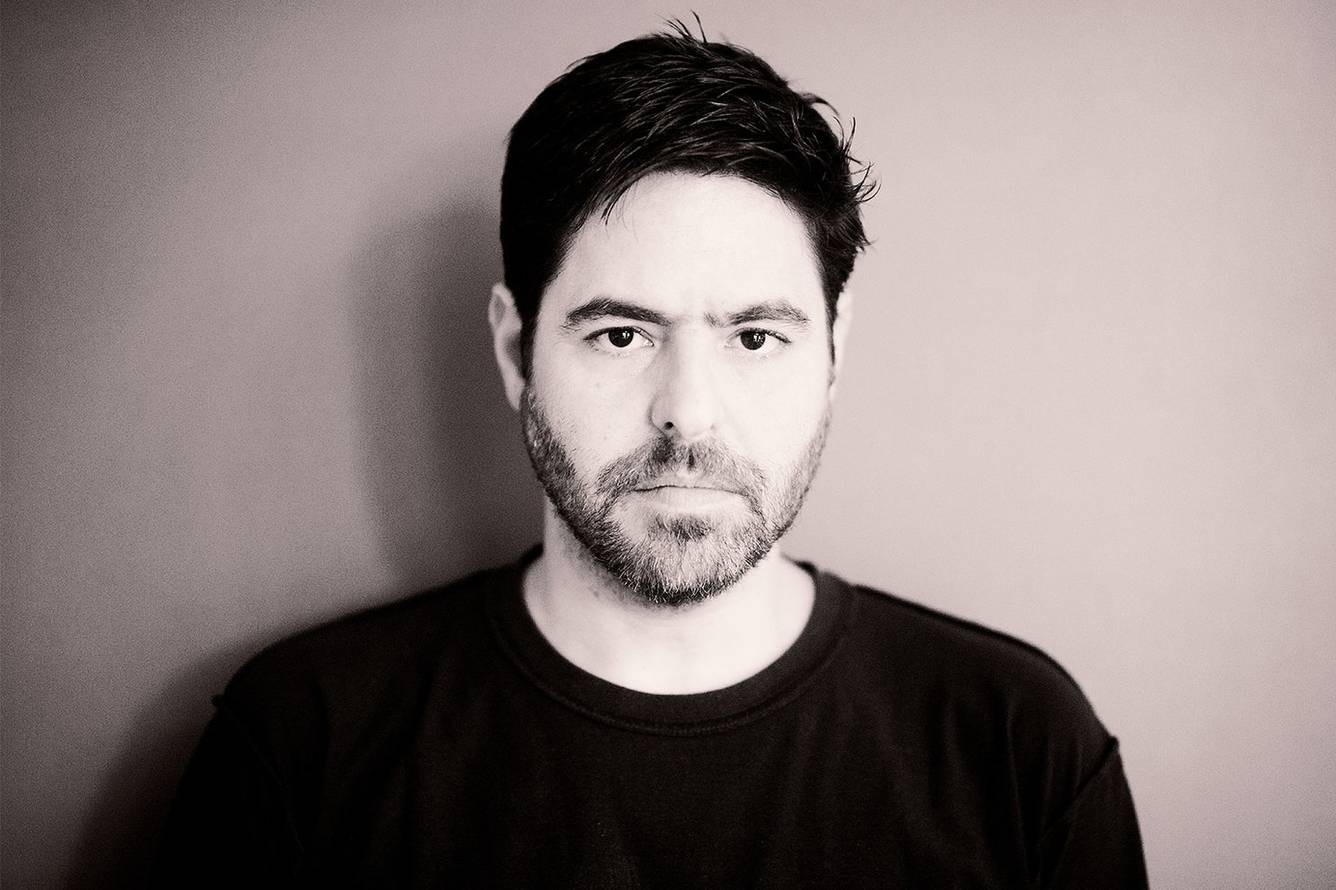 GUI BORATTO
If you had to choose just one driving force behind the rise of Brazilian electronic music in the past 15 years, it would be difficult to look beyond the genius of Gui Boratto. A pioneer in the art of production and live performance, Boratto is at the heart of the electronic scene in Brazil with an influence that reaches across the globe. Born in São Paulo, Brazil, Boratto began working as a producer, audio engineer and multi-instrumentalist in the early 90s with credits on countless releases for major and independent record labels working alongside Pato Banton, Garth Brooks, Steel Pulse, Desiree and Manu Chao to name just a few. Despite a successful career behind the scenes, the creative urge proved too strong for Boratto and before long he began dedicating himself to producing his own music in the studio. After a string of notable releases on the likes of Plastic City, Audiomatique and Circle, Gui's first full-length album, the highly acclaimed ‘Chromophobia’, was released in 2007 through the Cologne-based German label Kompakt.