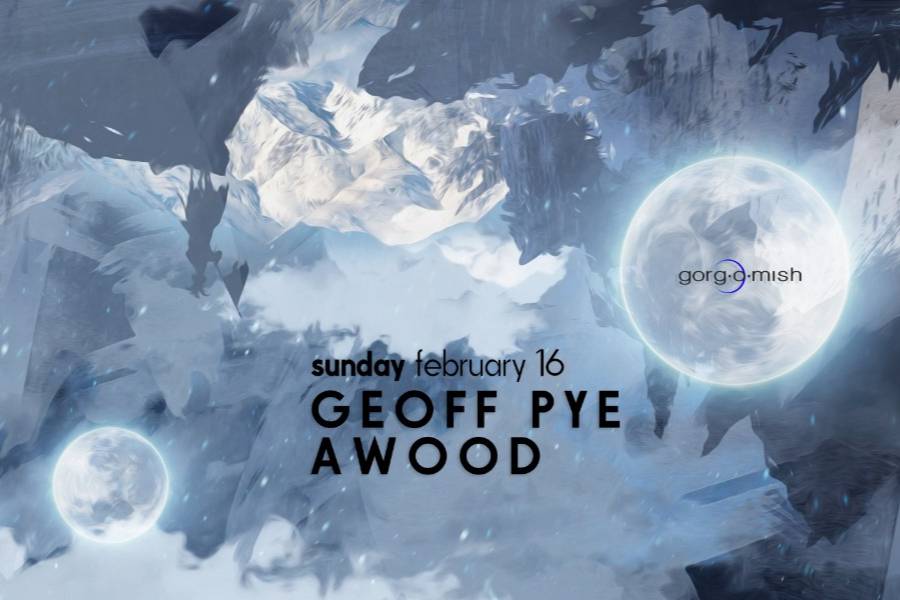 Gorg-O-Mish presents: Gorg long weekend with Geoff Pye & AWood. Every Friday & Saturday when the clubs close down, Gorg-O-Mish After-Hours comes to life. Featuring a blend of Vancouver's hottest local acts & international talent, Gorg-O-Mish is the only place you can uncover the best underground & electronic music Vancouver has to offer. Open from 2 AM to 8 AM, Gorg-O-Mish keeps the party going.

GEOFF PYE
Since 2006, Geoff has been a regular DJ at Vancouver venues such as Open Studios, Gorgomish, and the Lotus Sound Lounge. Prior to that, he was a resident DJ at Calgary's Warehouse from 2001-2006, where he had the opportunity to play with Terry Francis, Luke Solomon, John Selway, and many others. He has recently returned from two years in Berlin, and is now working as part of Soundtrade Productions.