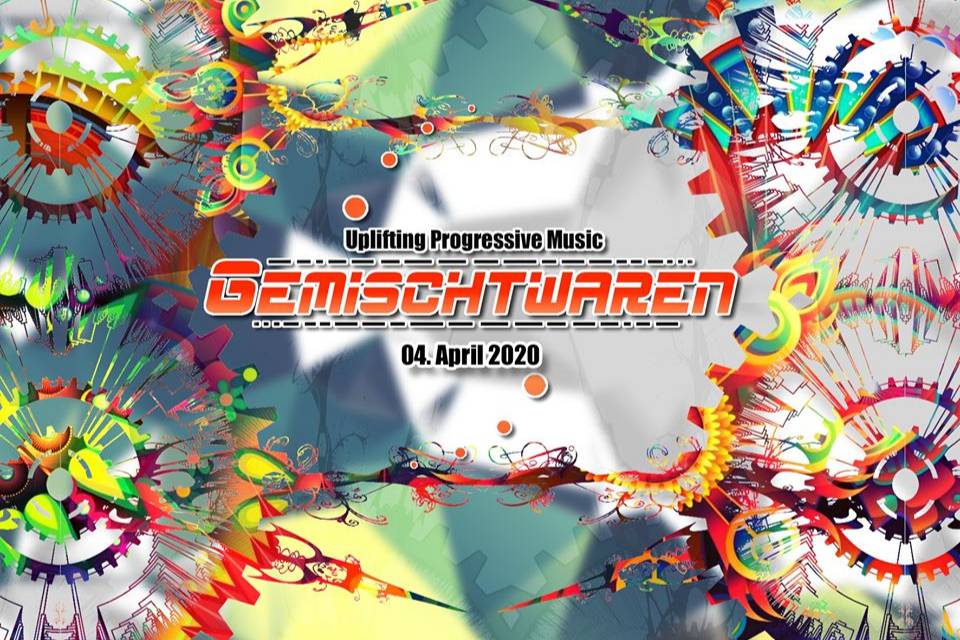 DAYDIN
Day.din aka Deniz Aydin started his musical career not only by kick-drumming with about 4 and a half month before birth with a hard driven 4-to-the-floor beat as his mother keeps telling with her eyes rolling, no, he also joined the house infected party crowd when he was about 16 years old, totally impressed by what he was exposed to on psytrance parties. In an instant, he let his half-eaten strawberry cheesecake fall to the ground, left his former world behind, jumped onto this new explored electro express, screamed "This is the love that is catching me! From now on, half my life will consist of the rapture for this rising love!", then he listened carefully while the twenty-first floorbeats pop up and started to dance!

FABIO FUSCO
It's impossible to tell the story of Progressive Trance without mentioning the city of Hamburg, and it's impossible to talk about this scene hotspot without mentioning Fabio Fusco. As a DJ and producer he has done an impressive job infusing the global club and festival scene with his remarkably broad creativity, becoming a legend in his hometown and faraway places alike. Fabio has been part of countless successful projects, covering everything from the minimalist, wooden Hamburg sound of the early 2000's to the sleek, streamlined, highly energetic version of Progressive Trance known today. He's also one of the few artists who is notably recognized in the Tech House and Techno scene. Fabio's extreme versatility and productivity make it real hard to put a label on him. The probably most appropriate would be: Untiring party animal.

BENNI MOON
Fresh-vocal-orientated-minimal Progressive Trance. Let's start from the beginning, which is the year 1996. It was back then when Benni Moon discovered a place that instantly felt like he always wanted to be there: The colourful world of PsyTrance. Progressive Trance marked a new step in the musical evolution of the scene and in Germany the Hanseatic city of Hamburg instantly became an international centre of this style. Thrilled by records like Ouija’s E.X.P.ansion EP or Shiva Chandra’s Lunaspice album, Benni decided that the time had come to take part in this exciting development himself and started spinning records in 1999. His deep passion became manifest in rapidly increasing skills and rubbed off on the audience already during his first public gigs. Within no time, Benni Moon became a synonym for highly energetic and innovative DJ sets. In 2008 the current label DJ of SpinTwist Rec. moved together with his long-year friend DJ Fabio. This constellation inevitably ended up in countless mutual music production sessions and eventually brought to live the Disco Brain Damage EP in April 2010. A series of different releases followed and currently peaked in the 2nd Fabio&Moon Album 'Based On True Stories'.