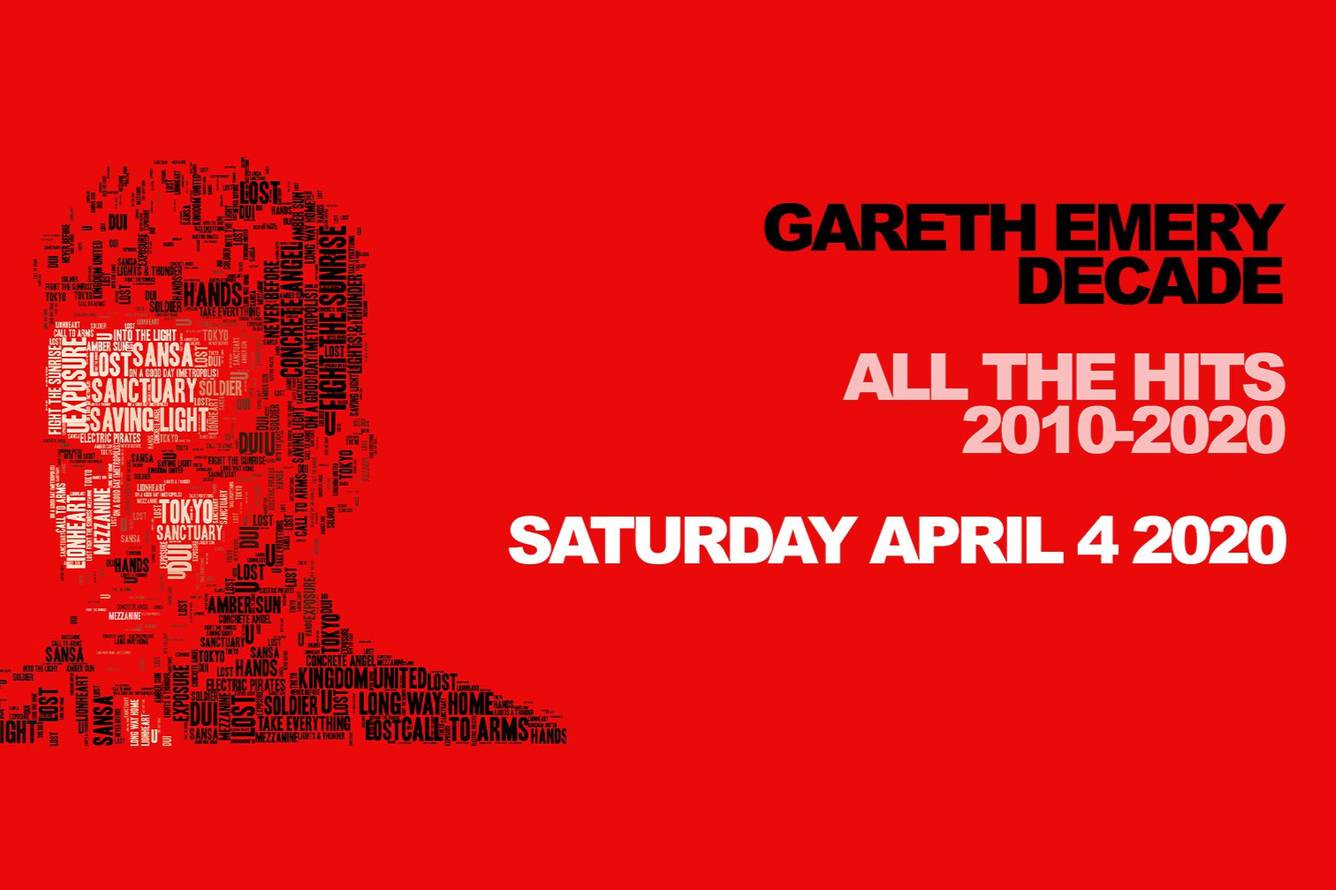 The legendary Gareth Emery returns in full force, back to Celebrities Nightclub on Sat, Apr 4th at PlayhouseSaturdays for his "Decade - All The Hits 2010-2020" Tour w/ support TBA We can't contain our excitement for this one, it's always a momentous occasion when Gareth is in the spot!

GARETH EMERY
Only a select few dance music artists rise from obscurity to international recognition in under a year, but that's exactly what 23 year old Southampton based DJ / producer Gareth Emery did in the last twelve months. Coming from a diverse musical background which encompassed classical piano training, jazz, and punk-rock along the way, Gareth initially caught the attention of the dance music scene in early 2002 with his first release. The track, titled ‘Nervous Breakdown 2002’, was a white label bootleg of The Shrink's infamous classic which found its way onto BBC Radio 1 after being supported by a host of DJs including Eddie Halliwell, Guy Ornadel and Dave Pearce. It was immediately picked up by Nutrition for an official release and later featured on a number of compilations including the Godskitchen Direct mix album.