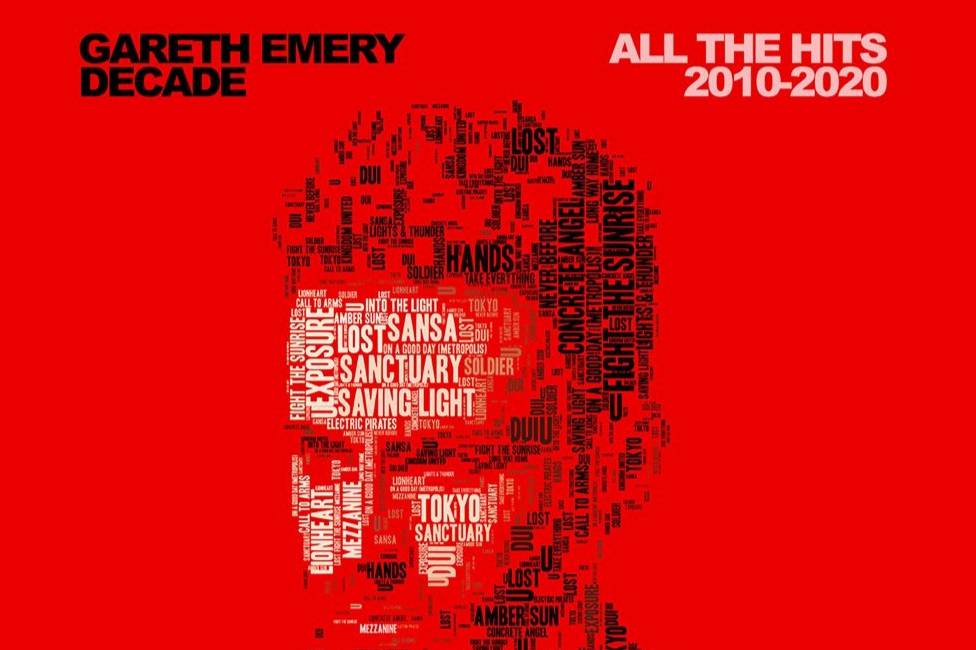 GARETH EMERY
'A good melody can change the world' - the philosophy behind Gareth Emery's 2015: the year that saw him DJ the closing ceremony of the European Olympic Games, host his first festival stage at Australia's infamous Stereosonic, and finish his highly anticipated third artist album. Already with two US iTunes #1 albums, 5 million records sold worldwide, and a social media following of 4 million+, Emery is stepping into legendary territory, and it all comes down to one thing... music. In 2015 he released DRIVE Refueled, the remix album of his hugely successful sophomore offering with a list of contributors that reads like a festival main stage flyer: W&W, Deorro, Sunnery James & Ryan Marciano to name a few. He also released the face-ripping club anthem 'Huracan', U.S. radio hit 'Hands' and one of the biggest remixes of the year, Cosmic Gate's 'Going Home'. But it wasn't just his solo releases that were making huge waves, it was also his role as curator of the hottest EDM brand of the year: Electric For Life.