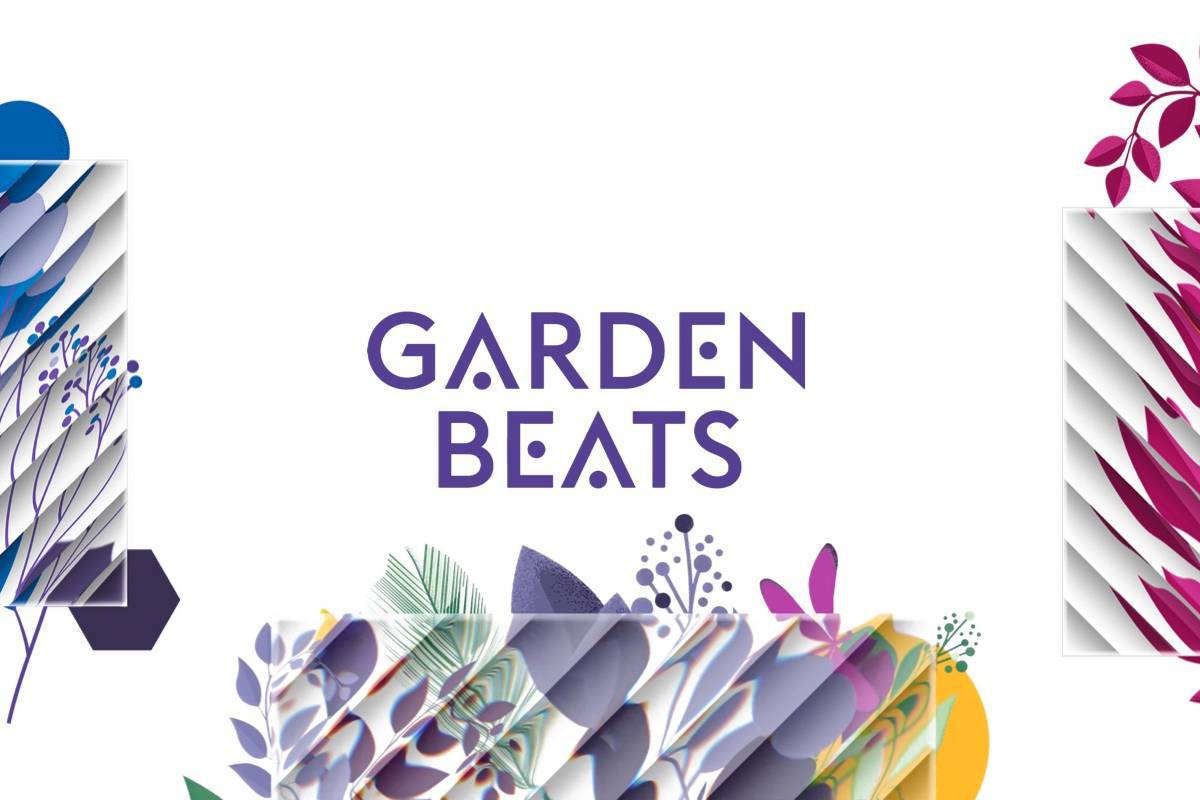 Garden Beats Festival is a music, arts and nature festival in Singapore, curating an experiential festival built on community that brings together those with a passion for music and the arts. Garden Beats is committed to sustainability, becoming the first carbon neutral music festival in Singapore in 2018, and aiming to become a zero-plastic festival in the coming years. And this theme of sustainable living is explored through talks and workshops during the festival, giving festival-goers a chance to ponder the future of our world and the impact that we all have on it.

FOALS
Even before they’d released their debut album Antidotes back in 2008, the industry buzz surrounding Foals was palpable. That hype was duly warranted in hindsight, considering they’ve steadily risen to become one of Britain’s most beloved contemporary bands. Merged from the ashes of several local bands, all-but-one of the Oxford-based quintet quit university to pursue their music careers. It wasn’t long before they’d captured the attention of fans, critics, and industry aficionados alike with early tracks ‘Mathletics’, ‘Cassius’ and ‘Hummer’, ushering in a new wave of math-rock tinged indie artists. A Mercury Prize Award nomination for sophomore album Total Life Forever followed, but it wasn’t until 2013’s Holy Fire where Yannis Phillipakis and co garnered genuine mainstream success; coveting headline slots at Latitude and Bestival off the back of the subsequent tour, Foals became a live force to be reckoned with. Channelling the snarling raw live energy of riff-laden tracks like ‘Inhaler’ and with one eye on stadium success, their next effort What Went Down won the band their first BRIT Award nomination for Best Live Band in 2016. Reading and Leeds Festivals came calling, seeing Foals headline that same year. After a brief hiatus, the Oxford band returned in 2019 with a double album lead by groove-heavy ‘Exits’, with headline slots at Boardmasters, Y Not Festival, Truck Festival, and INmusic Festival waiting in the wings.

GIOLÌ & ASSIA
Giolì & Assia are an Italian duo of producers, multi-instrumentalists, singers, songwriters, record label owners, and DJs, creating music that blends the styles of electro, dance, indie, and pop that is uniquely their own.