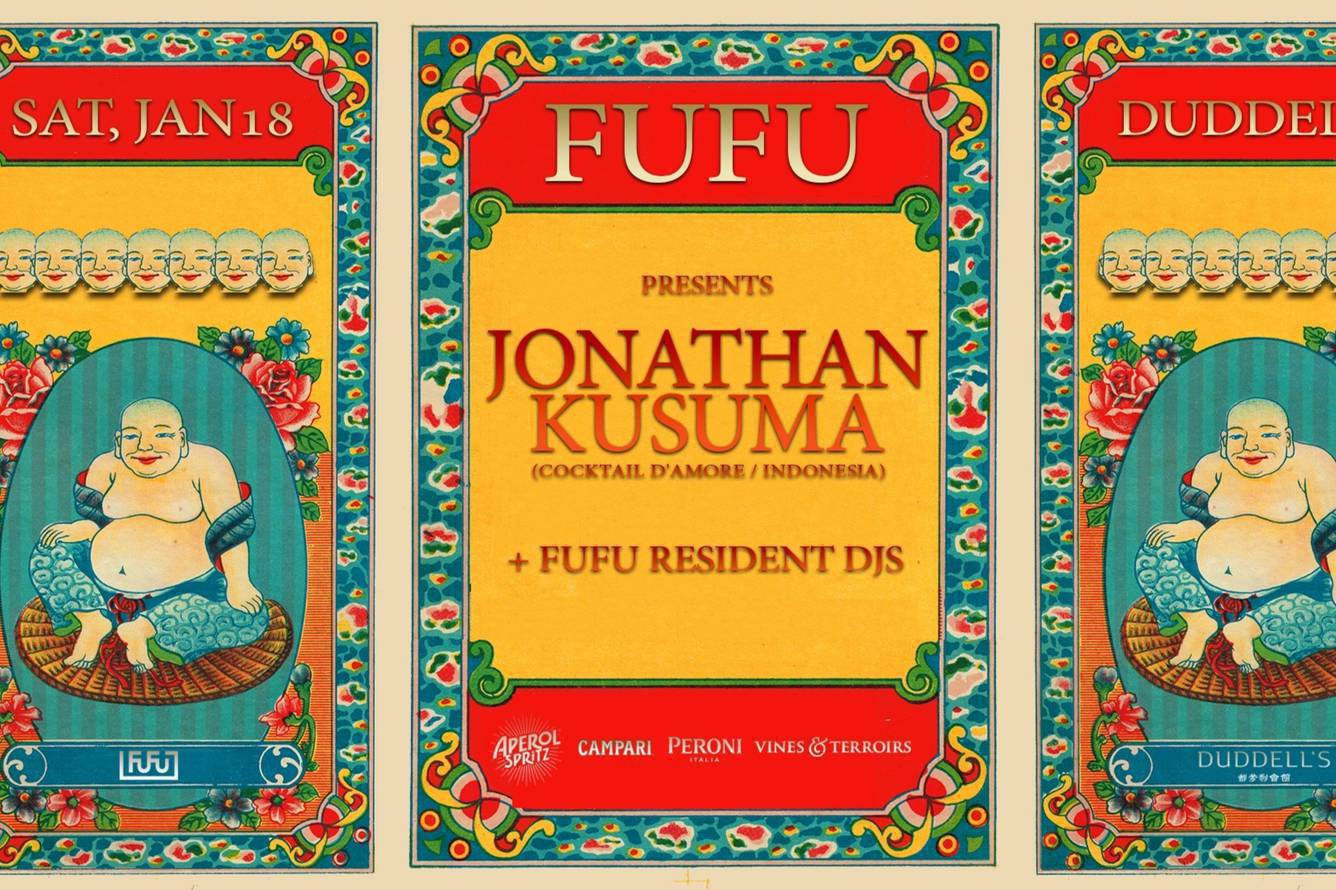 DJ JONATHAN KUSUMA
Jonathan Kusuma is a musician, producer and DJ based in Jakarta and Singapore. His main label is I'm a Cliche. His next upcoming EP on I'm a Cliche will be out November. He also has a number of upcoming releases on Ene and Power Station. He recently released his Black Magic EP on Cocktail D'Amour and also featured in Correspondant 4th compilation 5 year anniversary. In 2014 he released his debut EP "Gong 3000" on I'm a Cliche followed by the "Underpass" EP on Love on the Rocks in 2015. The same year, he also released various remix projects for 5alad on Factor City Label, Split Secs on Machine Limited, Cabaret Nocturne on Rotten City and Vicky Montefusco on Clouded Vision Label. 2015 also saw growing international recognition of his work as a DJ, where he played at Griessmuehle, Razzmatazz, OATH, and Time.