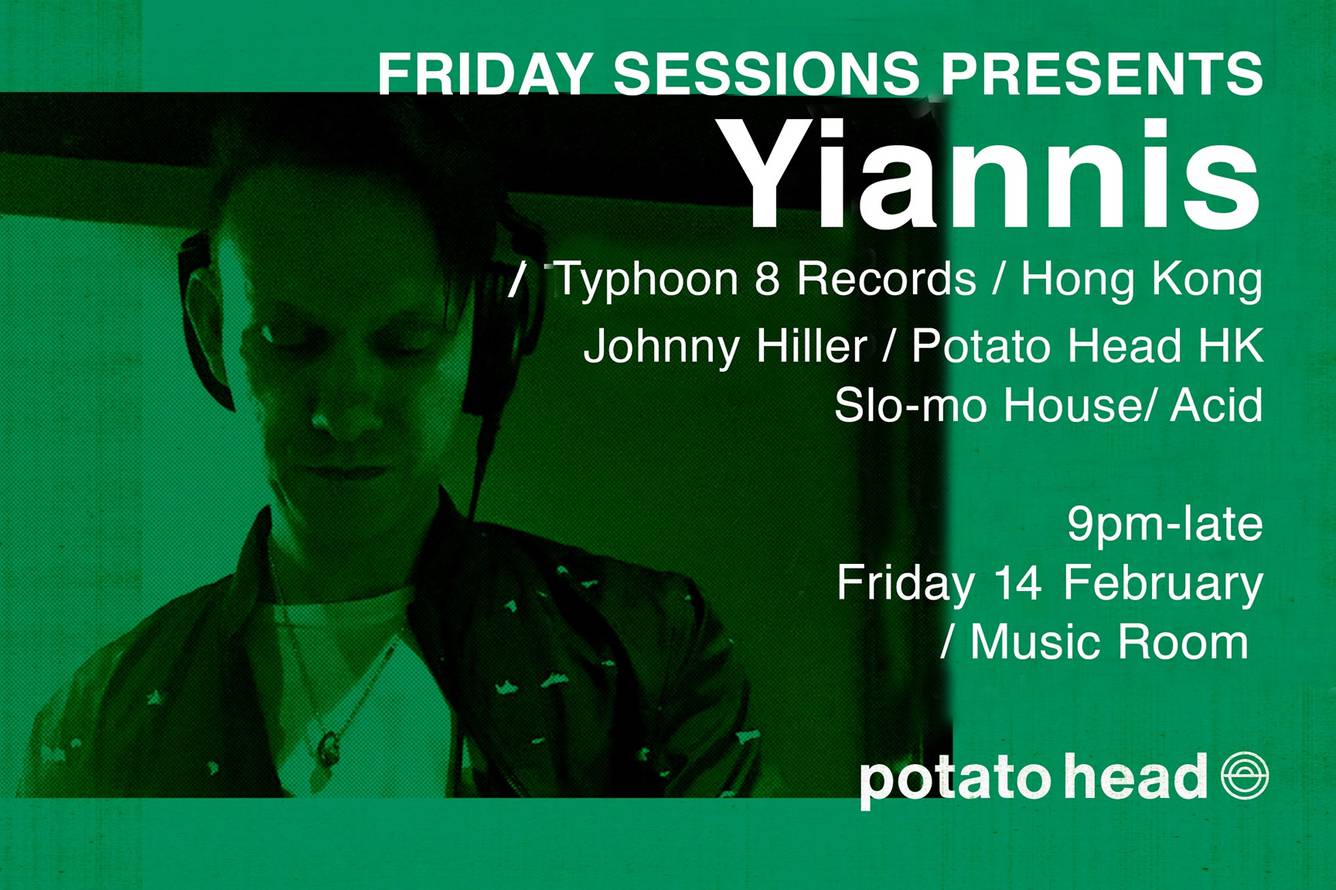 YIANNIS
Influenced by the club-heavy sound of the early 90s but equally embracing the techno renaissance of the 21st century, he strives to transcend his own take on the genre. Yiannis is a resident dj at local techno den OMA and previously at the legendary Yumla as well as having shows in his native Greece and Asia over the last 2 decades. Alongside his prime craft djing come the productions, through stand-alone and collaborative projects on Hong Kong's native techno stable Typhoon 8 Records. The next release 'Ghost in the Crowd' is coming up later this year.