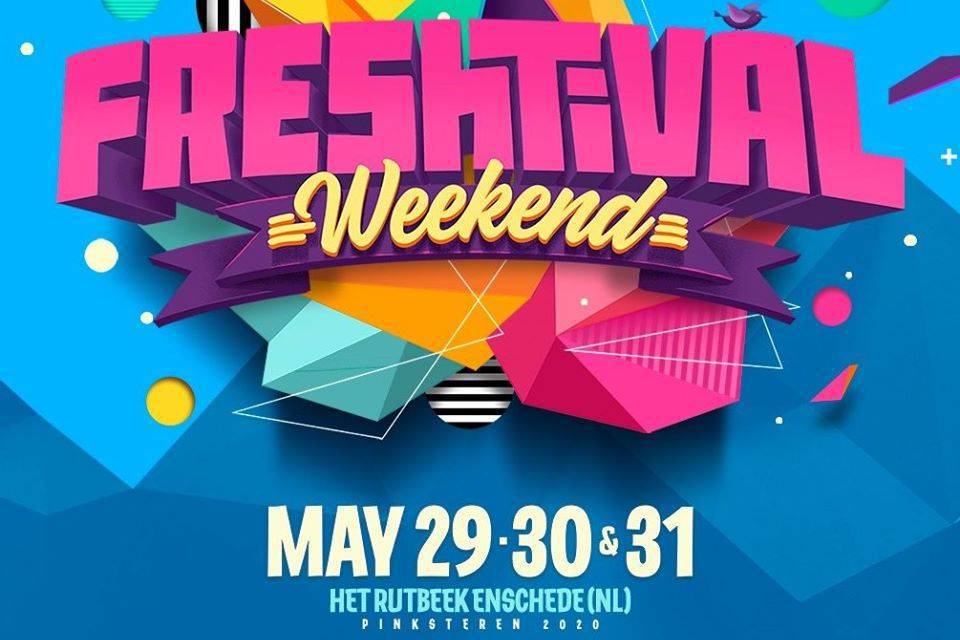 Freshtival Weekend is a hardstyle music festival in Enschede, the Netherlands. In 2020, the wonderful world of Freshtival opens its doors for the 12th time. And how quickly everything went! From 3,000 visitors and 'only' 6 areas to the largest music festival in Twente with more than 50,000 festivalgoers from 16 countries and hundreds of top artists. And those are a lot of magic moments! Because who was there the very first year when Chuckie and Erick E demolished the festival site? Or six years later when we finished the weekend with one of the most frenzied final shows ever? And do you remember that horribly hot moshpit with The Opposites in 2014? Or when we reached the milestone of 20,000 visitors in 2017? And in that year we also had our own campsite with silent disco for the first time . The largest in the east of the Netherlands! Or 2018: ten years of Freshtival with world star Sean Paul! And last year we had another world star: Jason Derulo! Do you remember? Goosebumps.