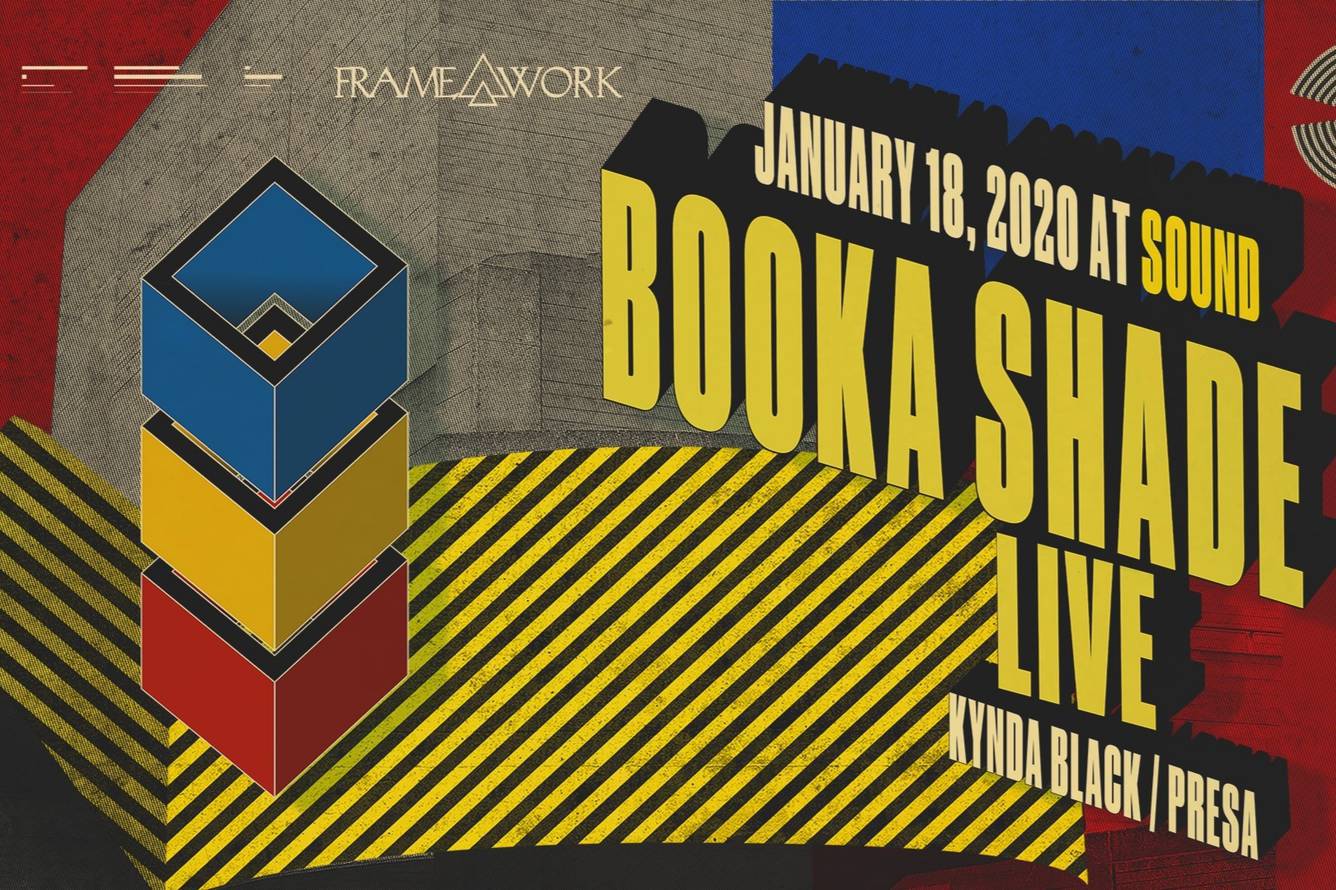 One of the most celebrated electronic acts to come out of Europe over the past two decades, Booka Shade is bringing their live electronic performance to Sound on Saturday, January 18, 2020, presented by Framework.

BOOKA SHADE
Berlin based Booka Shade are Walter Merziger and Arno Kammermeier have carved out a reputation as one of the most celebrated electronic acts to come out of Europe over the past two decades. With their beginnings in Frankfurt and their sights originally on synth-pop, the duo Booka Shade quickly gained a strong following. In 2002 Booka Shade formed the now legendary dance label Get Physical Music, where they would have a platform for their own music. Their fifth studio album ‘Eve’, released in 2013, marked the last traditional club music album for Booka Shade. 2 years later in 2015 "Movements 10", the 10 years anniverary of their milestone album, was the ultimate closure of the first chapter. 20 years, dozens of EP’s and 6 albums later, Booka Shade have become more than a household name, they have become synonymous with the spirit which drives electronic music and have set a precedent to which electronic music is still held to today.