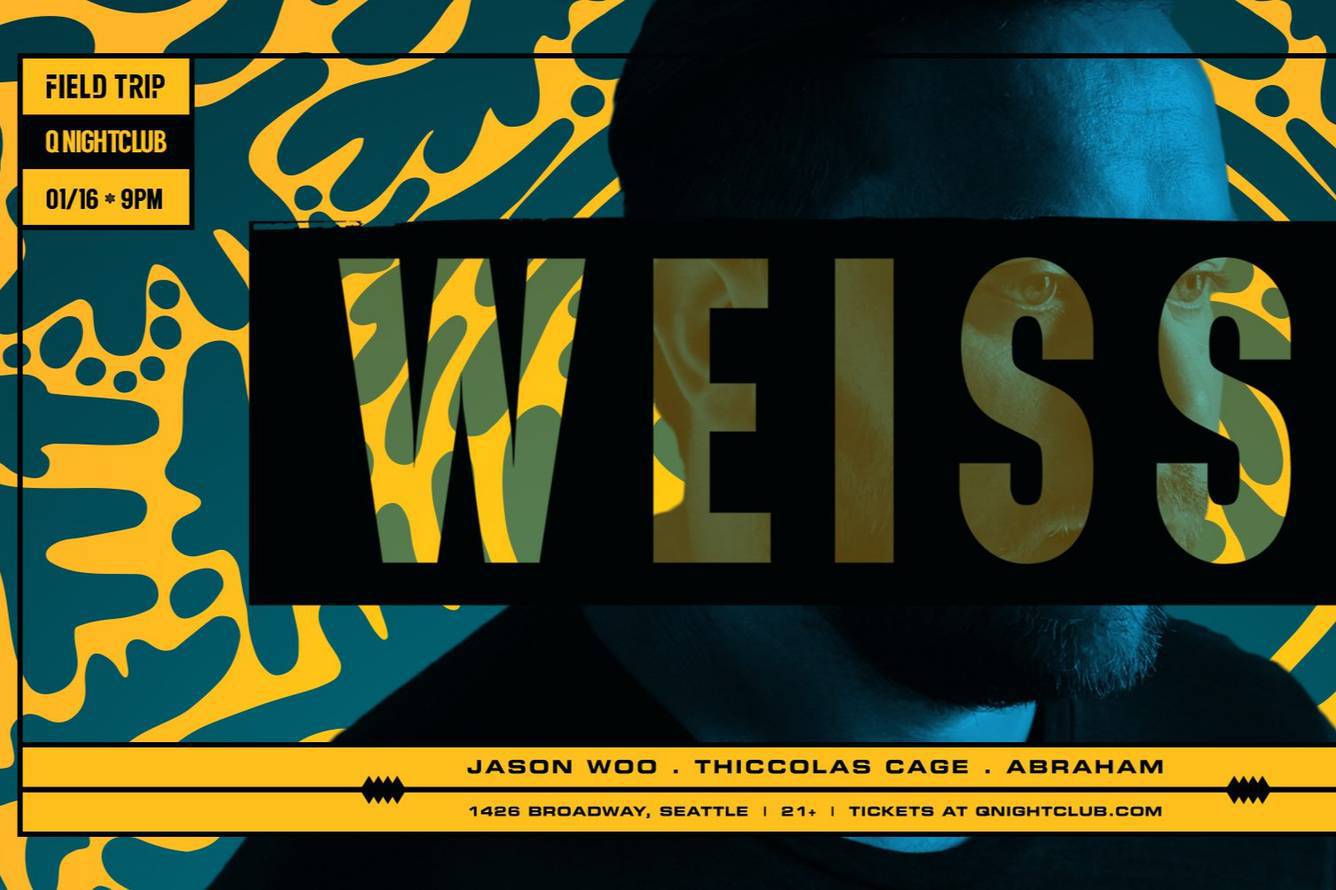 WEISS
Weiss is most innovative when he’s untethered from the conventions and trends of Dance Music production. Although he embodies the spirit of classic House Music forms like old school Jackin and 90’s era Chicago House, his underlying philosophy is quite simple construct a beat that taps into the primal and speaks to the universal love of dance shared around the world. Growing up in the UK, Weiss accumulated a diverse range of musical tastes and influences, from Metallica to Motown and Phil Collins to Disco. An apprentice to Massive Attack’s Musical Engineer James Day early in his career, Weiss was able to draw from that deep well of inspiration and expert technical training to produce what would become a trove of instantly recognizable classics and unique, chunky, club rollers.