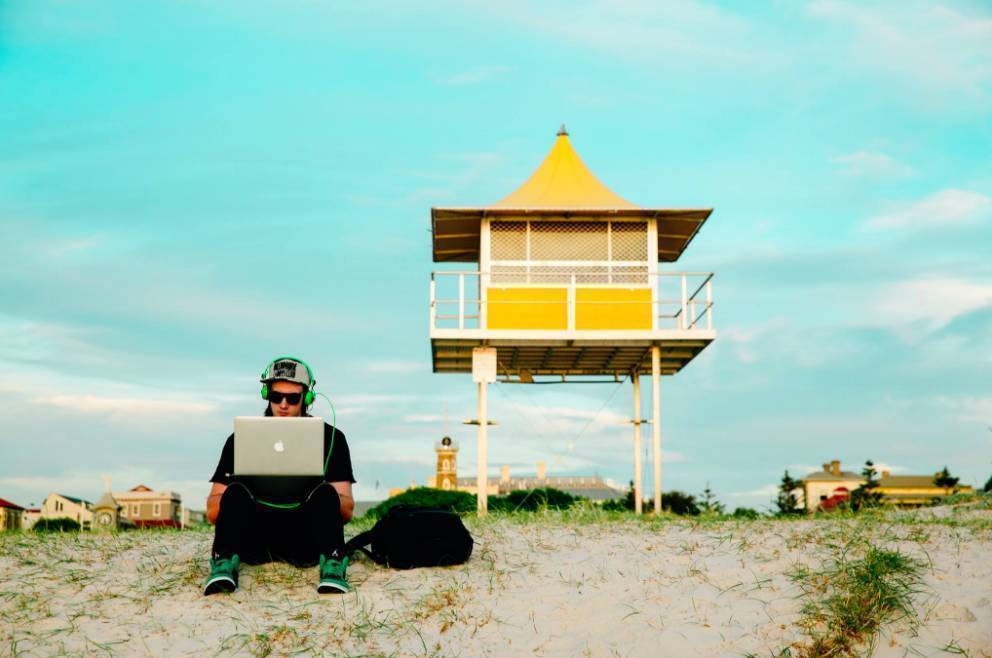 Uberjakd is at the forefront of the new wave of Australian club producers impacting the global electronic scene, with freshly signed deals across Steve Aoki’s DIM MAK, Ministry of Sound Australia and Laidback Luke’s Mixmash Records. Uber has stormed into the top ten in the inthemix awards (Australia’s largest DJ poll) and was crowned the #1 DJ in South Australia two years in a row. Uberjak’d has seen his tracks played by EDM luminaries Steve Aoki, Hardwell, David Guetta, Afrojack, Laidback Luke, MAKJ, Carnage, Nari and Milani, Borgore, Chuckie and Will Sparks to name a few.