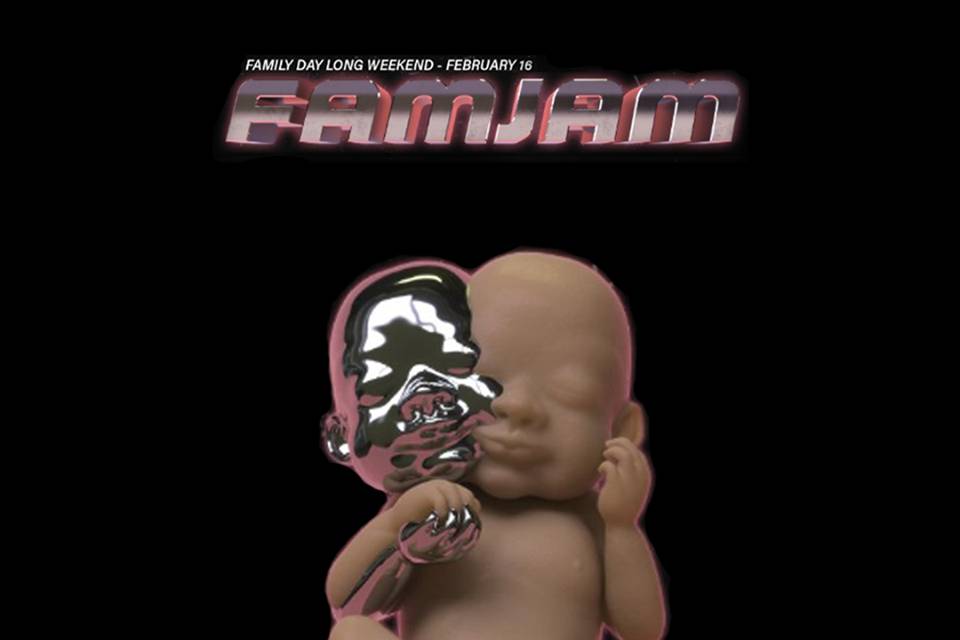 JAY TRIPWIRE
A true OG and founding member of the Vancouver house scene. Jay has over 25 years under his belt professionally as a DJ and has toured extensively for 20 years with gigs taking him to over 200 cities worldwide playing many of the worlds top clubs with highlights at BPM festival, Resolute and Fabric.

TYLER STADIUS
The DJ who brought house music to Vancouver. Founder of the notorious BASSIX record store formerly on W Hastings. Tyler influenced those who would follow and helped launch SONAR in 1997, Vancouver's first club dedicated to electronic music, which would be voted one of "Ministry of Sound's" top 20 nightclubs in the world. Tyler has shared the stage with the likes of Richie Hawtin, Sasha, Derrick Carter, Herbert, Frankie Bones, Derrick May, Orbital and too many others to list.

MAX ULIS
One half of Sabota. Max has been instrumental in the building of Vancouver’s underground for the better part of a decade. The Bass Coast festival curator, he also put on his SLAB parties in Vancouver feature the best in underground house and techno.