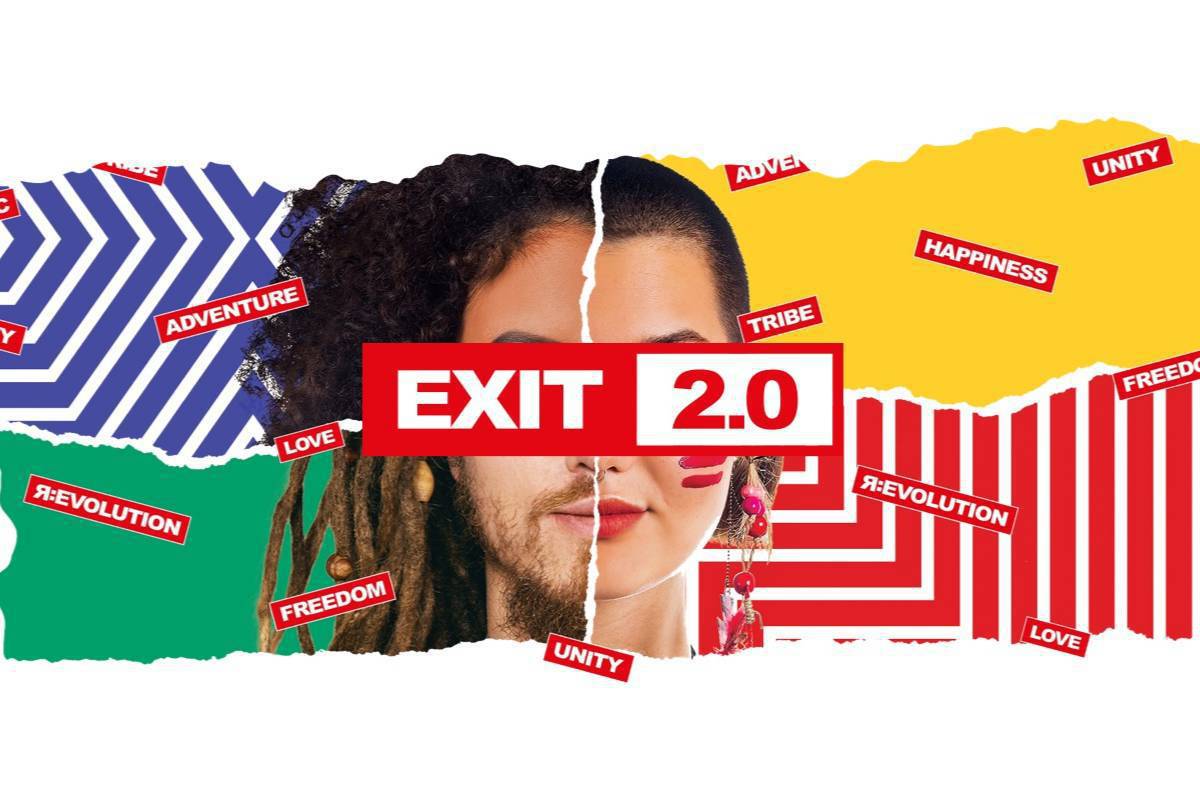 EXIT Festival celebrates its 20th anniversary edition in 2020 and enters a new era with the largest edition ever at the magical 18th century Fort of Petrovaradin in Novi Sad. Also this year some of the best artists from the worlds of rock, indie, hip hop and electronic music and the best underground talent are invited. In this way EXIT curates a diverse and unique festival that is now one of the favorite European festivals. In addition to music, this is a great opportunity for festival-goers to explore Novi Sad: one of the European Capitals of Culture for 2021. Novi Sad is bursting with great museums, galleries, restaurants, cafés and bars and is known for its Soviet architecture and heritage combined with a modern Hungarian / Austrian appearance. This is perfect to combine the festival with a cultural and historical visit.

DAVID GUETTA
French electronic music producer David Guetta rose to prominence atop the sparkling wave of DJs who combined Daft Punk's sleek house music with a pinch of electroclash punch at the start of the 21st century. Achieving international crossover success during the late-2000s EDM boom with chart-toppers One Love and Nothing But the Beat, his house anthems became fixtures on the dance charts into the 2010s, often featuring famous names from the worlds of pop and rap, including frequent collaborators Nicki Minaj, Sam Martin, Sia, Chris Willis, Rihanna, Kelly Rowland, and Afrojack. Along with the latter two artists, Guetta also won a pair of Grammy Awards in 2011. A native of Paris, the artist born Pierre David Guetta had been DJing around France playing popular tunes, but his brain was particularly rewired in 1987 when he heard a Farley Jackmaster Funk track on French radio. He taped the track, brought a copy to a gig, and promptly cleared the floor with it during one of his own sets. Things loosened up a year later when acid house came to France and Guetta successfully promoted his own club nights. It was during one of those nights in 1992 that he met Robert Owens, a Chicago-based house legend who was touring Europe at the time. Guetta played Owens some of his own tracks, and Owens picked one he liked enough to sing over. The result was "Up and Away," a minor hit that lurked in garage DJ crates for the next four years.

FATBOY SLIM
Norman Quentin Cook, best known as Fatboy Slim, is easily one of the most successful dance artists of all time. He's scored numerous international chart hits with his hook-heavy, party-friendly tracks, often accompanied by innovative, subversive music videos, and he remains one of the world's most in-demand DJs. Building on the sample-based sound of his previous projects such as Beats International and Mighty Dub Katz, Cook's work as Fatboy Slim -- filled with boisterous breakbeats and pilfered guitar riffs (among other ear-catching sounds) -- helped usher in the big beat movement during the mid-'90s. 1998's You've Come a Long Way, Baby, containing major hits such as "The Rockafeller Skank" and "Praise You," was a multi-platinum success and one of the year's most critically acclaimed albums. Fatboy's success continued with 2000's Halfway Between the Gutter and the Stars, in addition to mix albums like 2002's Live on Brighton Beach. Following 2004's relatively downbeat Palookaville, Cook formed the collaboration-heavy project Brighton Port Authority. Along with David Byrne, he released the 2010 concept album Here Lies Love, which was later turned into an off-Broadway musical. While more active as a DJ than a producer during the EDM boom of the 2010s, Fatboy continued sporadically releasing singles during the decade, scoring a major U.K. hit with 2013's "Eat, Sleep, Rave, Repeat."