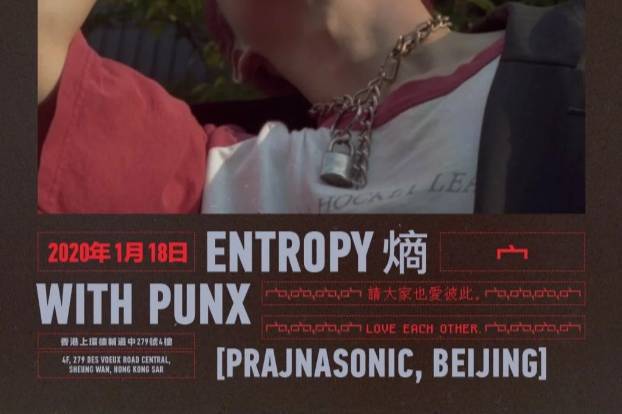 NANOGRAM
Nanogram was born in Hong Kong but grew up in New York, where he experienced the deeper end of electronic music. His first ever concert experience was a 4-man electronic music from Germany, called Kraftwerk, which has since set the foundation of his taste in techno music. He does not stop at Techno, but is also known to craft great sets incorporating 90s rave, acid, post-punk, new wave and industrial techno. He is heavily involved in pushing the development of Hong Kong underground electronic music scene. In June 2018, after 2 years of planning and construction, he and other like-minded people launched the opening of 宀 Club, currently the only underground music club in Hong Kong with acoustically tuned sound and professional club management. In addition, he and another co-founder and the collective's visual director, FMLIK, founded a new techno promotion brand - Entropy, with the aim of showcasing an eclectic pool of artists to Hong Kong and Asia-pacific region. Entropy hosts monthly artist spotlight at the one-and-only underground club, 宀 Club.