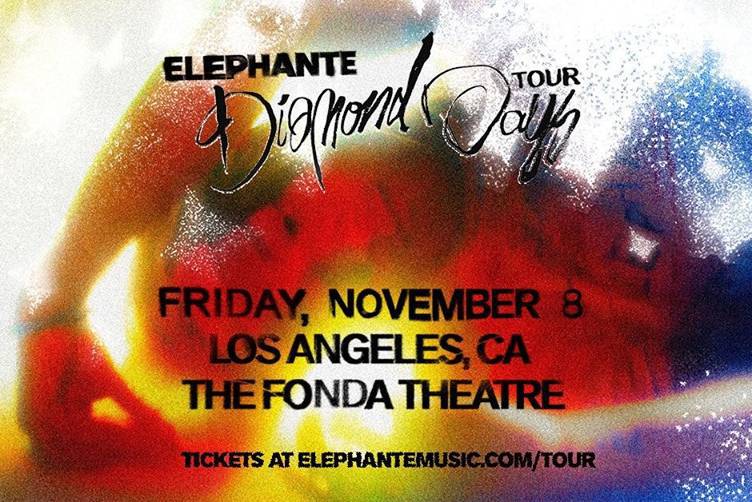 ELEPHANTE
Elephante is a progressive & electro house producer/DJ based in Los Angeles. With a string of 1 remixes on Hype Machine and major label releases, he is one of EDM’s fastest rising producers and hailed as one of its brightest new stars. His sound combines big room melodic house with influences from pop, electro, and trap, has been compared to Alesso, Madeon, and Avicii. He has garnered support from nearly every top EDM media outlets and played sold out shows across the country.

Best Records:
"Catching On"
"The In Between"
"Come Back For You"