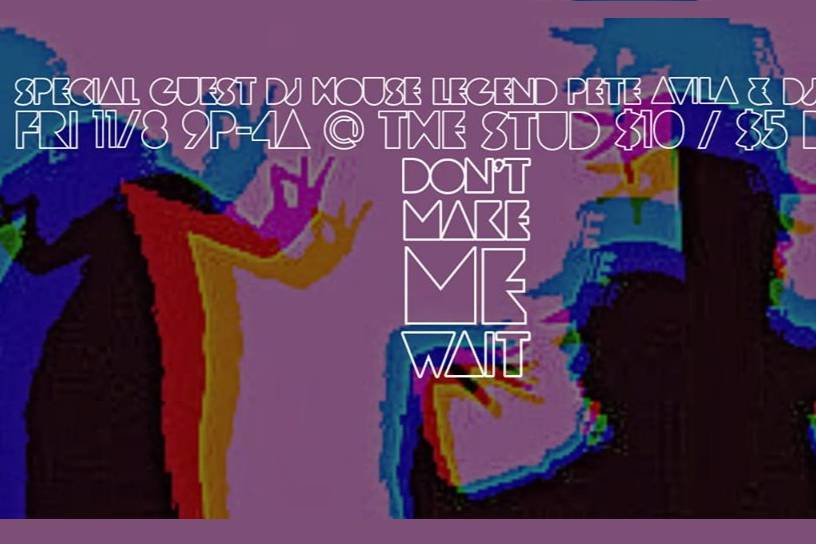 DJ ROLO TALORDA
Native San Francisco DJ, Rolo Talorda, has been playing music for the City's house and club scene since the early 90s, from the Sound Factory to the infamous EndUp, from Lift at DV8 to Breathe Deep at 1015 Folsom. The man, whose biggest influence was his friend and legendary San Francisco DJ, Aaron O, has played gigs in Los Angeles, San Diego, Seattle and Singapore. Rolo was also a regular feature at the Community Dance Stage for the Pride celebrations in San Francisco's Civic Center. In 1996, he took up the residency mantle at "Fag Fridays" at the EndUp and played his deep, soulful, disco house sound for late-night partygoers weekly until the club's farewell in 2007. After taking a brief hiatus, Rolo has returned stirring up the dancefloors at San Francisco's premiere hotspots Monarch, Public Works, Jones, DNA Lounge, Powerhouse, The STUD, QBar, Tank18 and the Curran Theater, as well as being a regular feature for Juanita MORE's parties, Powerblouse, Booty Call and the annual Pride party at Jones.