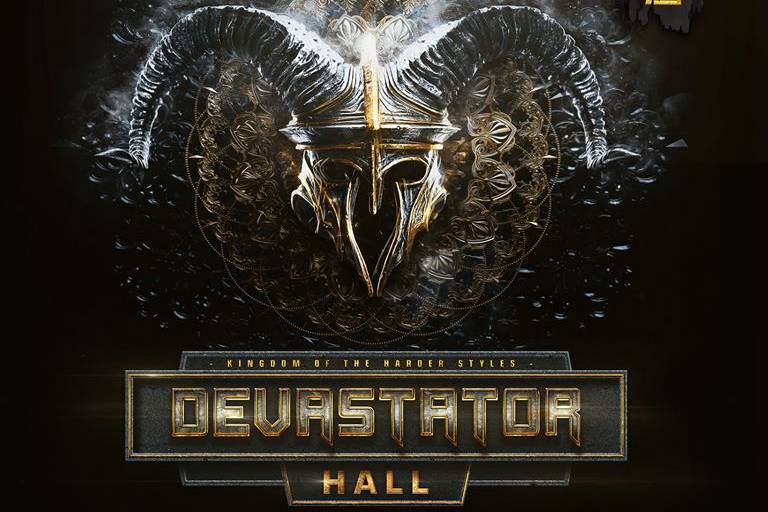 DJ ANIME
Deemed the ‘Queen of Italian Hardcore’, DJ AniMe has become a renowned favourite for her undisputed beauty, skill and flair. Representing the vicious Dogfight clan, this full-package Hardcore hero has worked industriously to reach outstanding levels of success. Voted the into spot 31 as the World’s Best Female DJ and #18 in Europe’s Best Female DJ’s, AniMe has conquering the industry with her ravaging, energetic sound and full-throttle performances. After releasing her hit-album “Exterminate” in 2016, AniMe continued on her high streak in 2017 with hit-releases such as “Call My Name,” “Insane Hardcore” and “Superior Hardcore” feat. Nolz. Entering 2018 promising as ever, she’s opened the new year with her stunning Masters of Hardcore Austria anthem “The Third Invasion” feat. Dave Revan. Performance-wise, AniMe is no stranger to mainstages and she has cast her spell upon crowds at Tomorrowland, Dominator, EDC Las Vegas, Mysteryland, Masters of Hardcore, Defqon.1 and Syndicate. Internationally, she’s performed globally in Mexico, The United States, Chile, Japan, Russia, Canada, Australia, Germany, Sweden, Italy, Spain, Belgium, France, Austria and many more!

BILLX
A major player on the European Rave scene, Billx established himself very rapidly as one of the pioneers of “Hardtek” music. Producing hit after hit on all the biggest labels, he composed an avant-garde music which rocketed rave music in all the biggest festivals with titles such as “Eclipse” and “Smash”. Billx has a big following of fans worldwide, from Brasil to France via Japan, thanks to international remixes. An active member of the Fant4stik band, he influenced this project so that it shone and propagated its vibrations on all the best scenes.