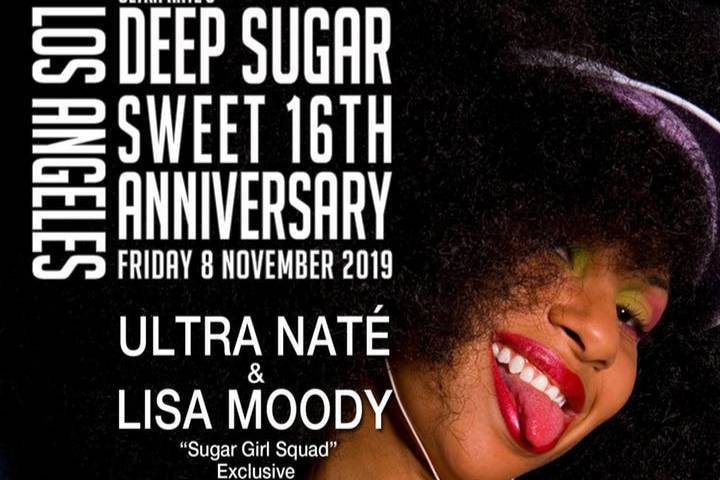 ULTRA NATÉ
Ultra Naté. She reps hard for Baltimore, Maryland and is a world renown singer, songwriter, DJ, producer, label owner and promoter. She has released nine studio LPs in 1990-2017 and travels the globe performing and spinning live for a variety of audiences. From horse races and the fashion elite to house parties and dance festivals.

CHRISTI MILLS
Christi Mills, a DJ, Producer & Vocalist from the Pacific Northwest, was obsessed with music from birth. Coming from a family of music, she was surrounded by instruments, rarely leaving them untouched. The same could be said for the household record player. She began singing and playing piano as a small child, adding trumpet and french horn to her musical roster by Junior High. Upon being introduced to House Music for the first time as a teenager, she was instantly hooked to it's capturing energy. She was frequently on the dance floor of every local House Music event, soon after throwing her own underground events in the Coeur d'Alene, Spokane and Seattle areas with DJs such as Jake Devere and Terrance Niles. During this time, she inevitably got on the turntables herself, becoming one of very few female DJs at the time. She has now been spinning House Music for nearly twenty years and is producing tracks with Mr. Bootsauce releasing on mentor Jesse Saunders label. "Broken Records".