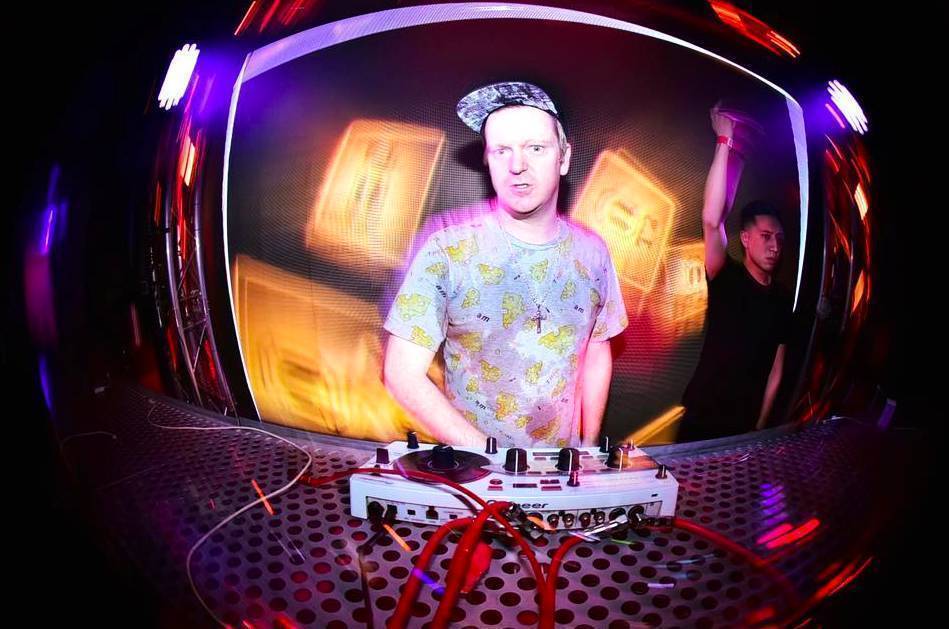 British DJ from Sheffield Ricky Stone has shown the world how he rolls with a career spanning over 20 years including being voted #35 in DJ Magazine's Top 100 DJ poll of 2008 and a firm fixture in the poll for the last four consecutive years. With a highly individual fusion of house, techno and electro, his music serves as the conduit that carries him far and wide, counting unassailable club hits such as "Shanghai Taxi" and leading him to gigs across Europe.