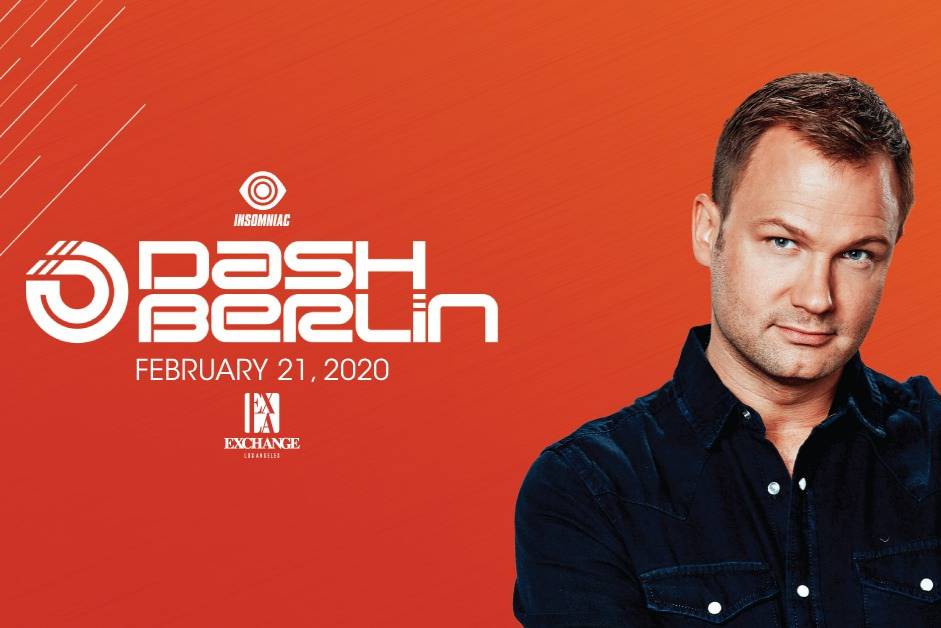 DASH BERLIN
The breakthrough for Dash Berlin came in early 2007 with 'Till the Sky Falls Down'. The track shot to the top of the Trance charts worldwide, due in part to Armin van Buuren including it in the third chapter of his acclaimed “Universal Religion” mix album. Van Buuren subsequently signed Dash Berlin to the Armada Music label. Still going strong in DJ Mag Top 100, Dash Berlin is proud to be among the top 20 of the world for seven years in a row, taking the 17th position.