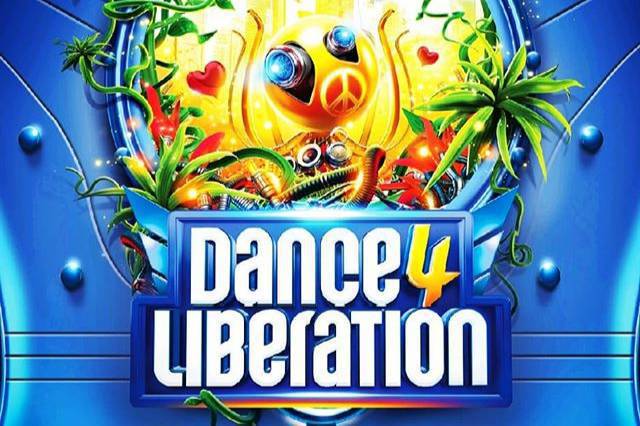 Dance4Liberation is a multi-genre electronic music festival in Zwolle, Netherlands. Taking place on Liberation Day, the festival is an unabashed celebration of freedom. Featuring two musical areas, Dance4Liberation's lineup is split between soaring party beats, hip hop vibes, and booming hardstyle. The biggest dance party in the country for the holiday, the festival has a euphoric atmosphere, with 30,000 revellers letting go of their inhibitions.

LIL KLEINE
Lil Kleine, better known as Jorik Scholten, has many successes to his name. His album ‘Alleen' was in the top 10 of the Dutch album charts for over a year - the most successful album ever released by his record label Top Notch. His hit track ‘Verleden Tijd’ with Frenna even broke a Dutch Spotify record with more than 930,000 streams in 24 hours. He is also known for being a coach at The Voice of Holland and he recently started his own clothing brand JORIK.

LNY TNZ
Teaming up in their hometown, Vlaardingen, in 2004, Mitchell Vreeswijk and Jan Stadhouders formed LNY TNZ with the shared passion of putting a new twist on hard hitting EDM. The group rapidly made a name for themselves, as they released underground tracks that evolved the genre into something entirely in and of its own.