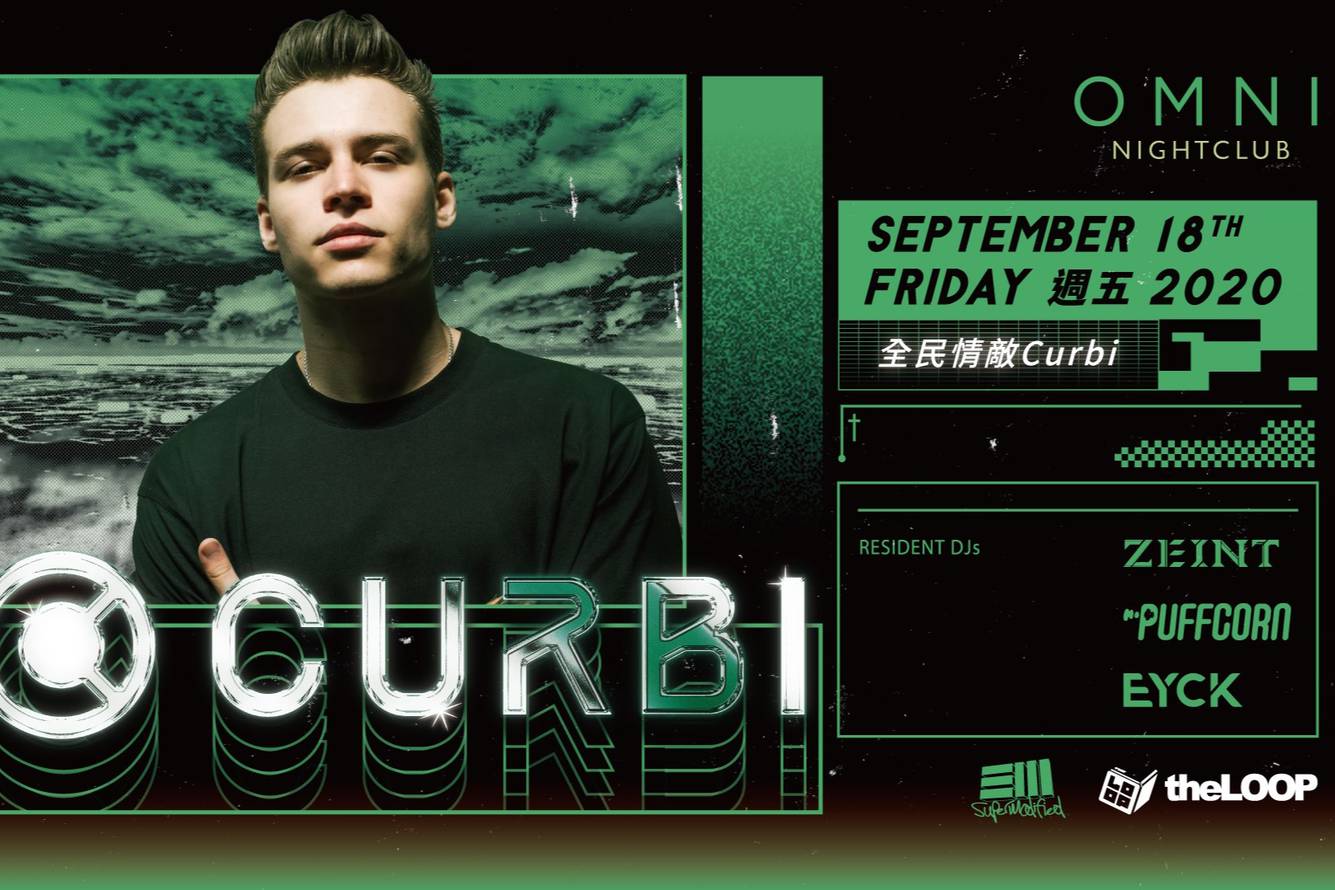 On Friday, September 18th, Curbi’s national rivals are talented, and the OMNI dance floor is about to blow up again! The new song released on Spinnin' Records was released in late August, The new darling of the house music industry makes a strong debut, British super fresh meat DJ/producer Curbi, who conquered the world with smiles and music with talent and handsomeness, I captured the heart of Taiwan Light's creative talented girl Leilei And generously share the sweetness of the best couple in the DJ circle with the fans Use strength to prove that the combination of Chinese and Western waves is bright and bright! 5 minutes to learn about Curbi's rapid global popularity.