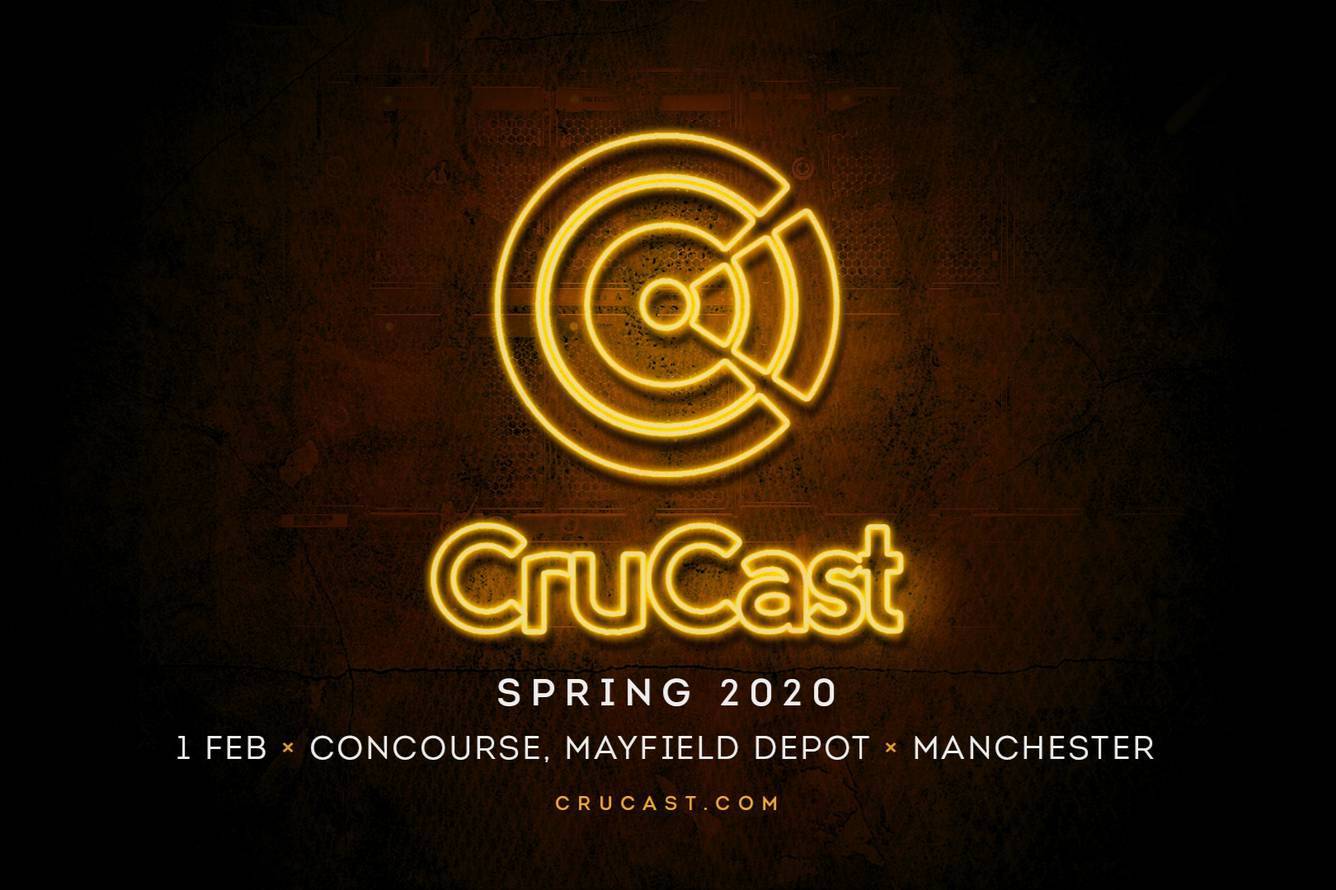 CruCast, the UK’s biggest new bass music label, has announced a four-date UK spring tour in 2020, following the brand’s sold-out Printworks show. The CruCast dates will bestaged at large venues in Manchester, Leeds, Oxford and Southampton and follow up this autumn’s sold out indoor festival tour, taking in in Newcastle, Birmingham, Nottingham and London. Each CruCast event will feature major artist line-ups, the hottest new talent, and state-of-the-art production. The CruCast label is largely involved with the new wave of bass music including bassline, drum & bass, jungle and jump up, dubstep and UKG. The label is best known for its development of the ever-growing bassline sound that’s fast becoming the soundtrack for a new generation of UK ravers, both in terms of recordings with CruCast releasing a track a week, and live events, which are now bigger than ever.

DARKZY
Hailing from Nottingham UK, Inspired by the gritty sub low frequencies. Darkzy has developed his own unique sound,taking influences from the underground UK – Bassline, Drum and bass, Dubstep, UK garage and Grime. At the age of 20 he has already released a string of original and heavyweight remixes. No stranger to the club circuit Darkzy has gained support from fans worldwide, which has seen him rise so quickly. Exciting times ahead with new music and a rammed diary. Darkzy is fast developing a reputation as one of the UK’s brightest talents.

SKEPSIS
South London based producer and DJ Skepsis is no stranger to any fan of the UK bass sound. Coming to public attention with a series of heavyweight originals and remixes, his gritty basslines and intricate rhythms have gained him support from both fans and acclaimed artists alike all over the world. Fast forward to the current day, and the 22-year-old Londoner’s meteoric rise shows no sign of slowing. A regular on the club circuit, armed with tunes and mixing skills which never fail to cause carnage in any venue, Skepsis is truly cementing himself as one of the biggest young talents in the scene.