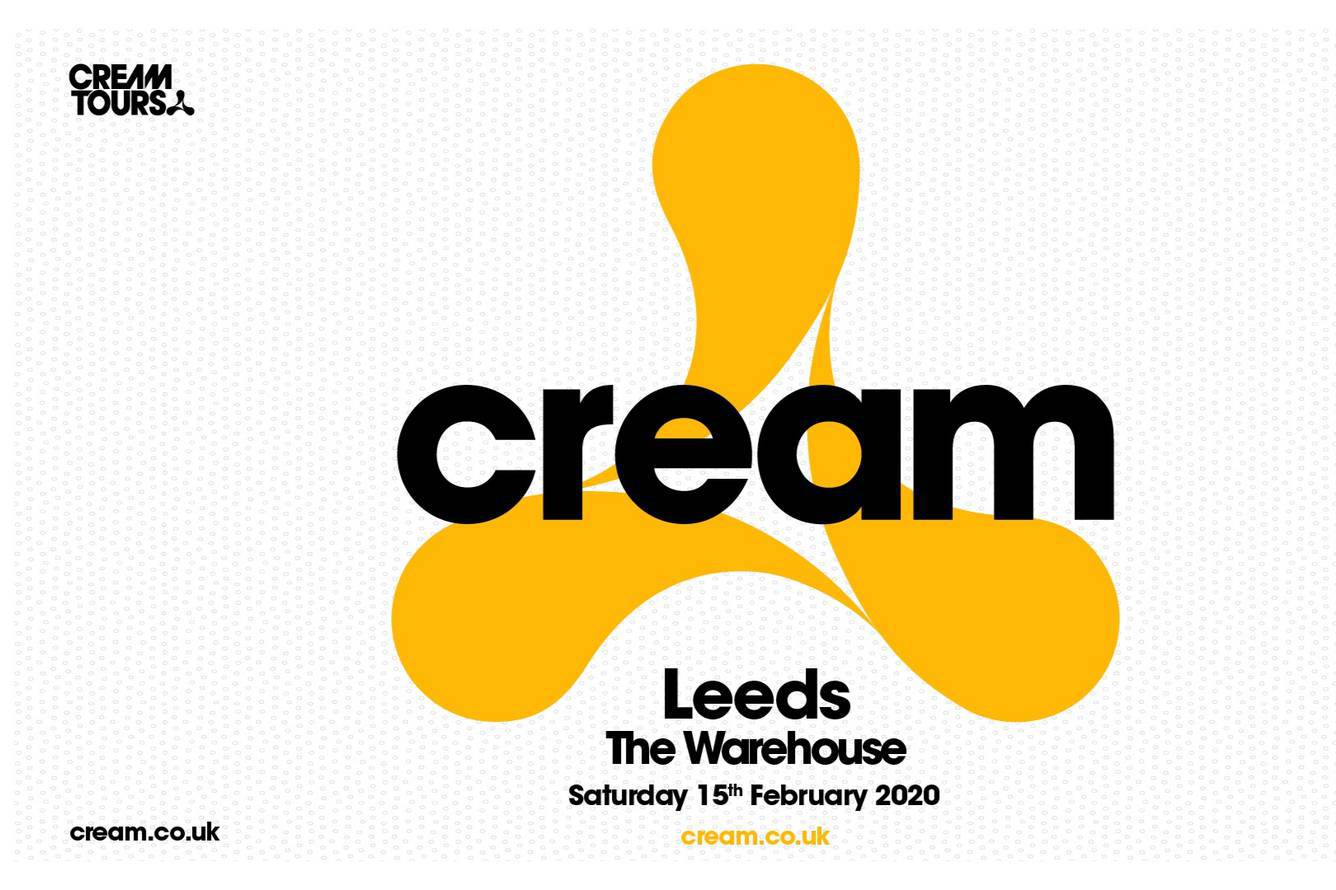 DJ TALL PAUL
Tall Paul, is one of the stalwarts of the UK music scene, rocking dancefloors across the globe for nearly 30 years. He started DJing as a teenager, spinning vinyl for private parties at his family’s venue, the legendary club, Turnmills. As the popularity of House music grew, Paul was at the forefront of London’s renowned pirate radio station scene, with shows on the infamous Touchdown FM & Sunrise FM. After securing a residency at notorious all-nighter Trade in 1990, Tall Paul soon found himself in demand across the UK, playing at all the big clubs that made UK clubbing history. From The Gardening Club, to Cream, Golden, Gatecrasher, Gods Kitchen, Clockwork Orange, Malibu Stacey’s, Ministry of Sound, The Gallery, Tall Trees, Colours, the list is endless. From this launch pad, Paul’s popularity grew exponentially and saw him become a fully paid up member of the global DJ tribe, playing to audiences across the U.S., Ibiza, Canada, Japan, South America, Asia, India, Dubai, South Africa, Australia, New Zealand, Russia and of course, all over Europe.

SEB FONTAINE
Seb Fontaine is one of the most recognized DJs on the international club scene. Through his high profile and long-standing residencies, radio shows and compilation CDs, Seb has been at the forefront of the scene for many years and continue to showcase his electronic house grooves at high-profile gigs around the world. More recently, Seb Fontaine has hosted Type @ The Cross – a long-standing monthly night that was considered one of London’s best nights during its 8 year tenure. Since the closure of The Cross, Seb has continued to play shows throughout the world and is now as happy playing to the glitterati in Monaco as he is rocking underground dance floors.