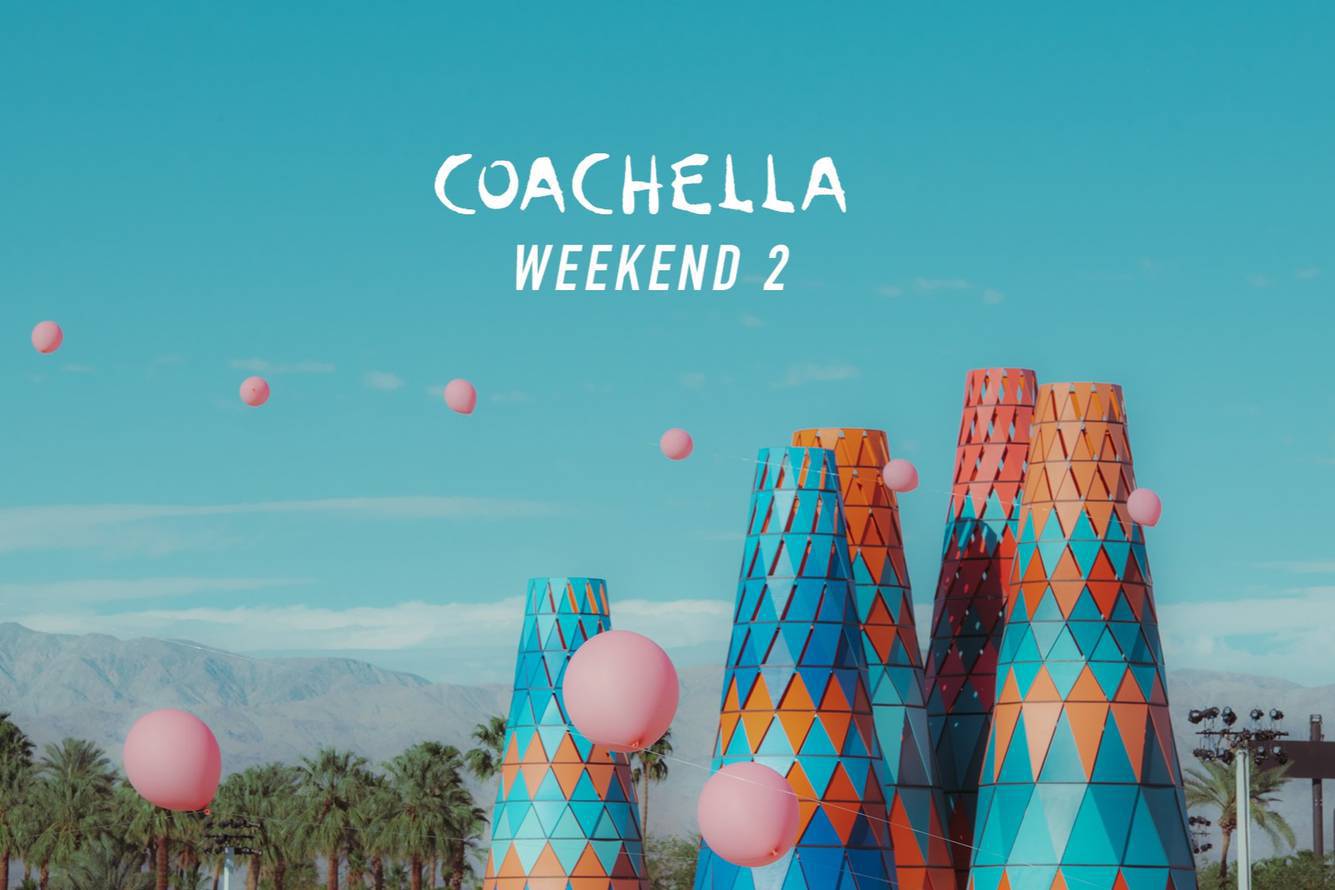 Coachella, North America's most famous music festival, takes place in April at its now iconic Empire Polo Club site in Indio, California. A real must-have for any true music fan, Coachella will make a comeback in April 2021, after a year of absence. The festival will once again offer its audience a breathtaking lineup, which will bring together the biggest names in music, from all genres, from rock to dance, via indie or even hip-hop. During its twenty years of history, Coachella has known legendary headliners such as Beyoncé, Daft Punk, Prince, Radiohead, or Bob Dylan.