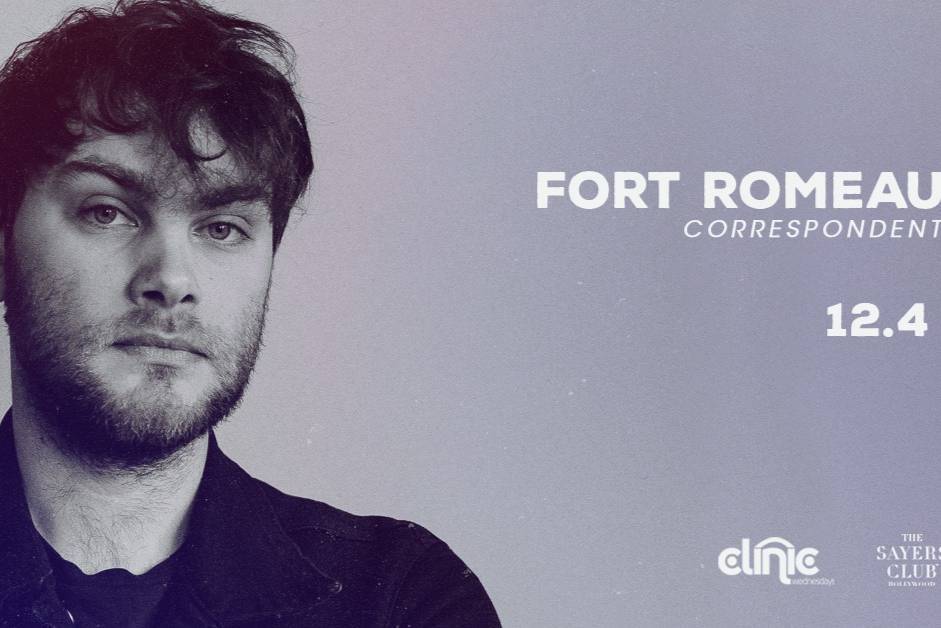 DJ FORT ROMEAU
Michael Greene aka Fort Romeau has been busy since his 2012 debut “Kingdoms”, releasing EPs on labels such as Running Back and Live At Robert Johnson as well as having tracks featured on compilations from Rush Hour and Mule Musiq. His sophomoric 2015 LP “Insides” released by Ghostly International was inspired by an eclectic mixture of house, kraut, ambient and techno, and showed a further development of his unique take on dance floor music. His love for music and record collecting goes back much further. As a child he would join his father, an avid vinyl collector on journeys to record fairs and jumble sales, digging every weekend from the age of 8 years old. And so it was quite natural that the collector became the DJ and the listener became the musician.