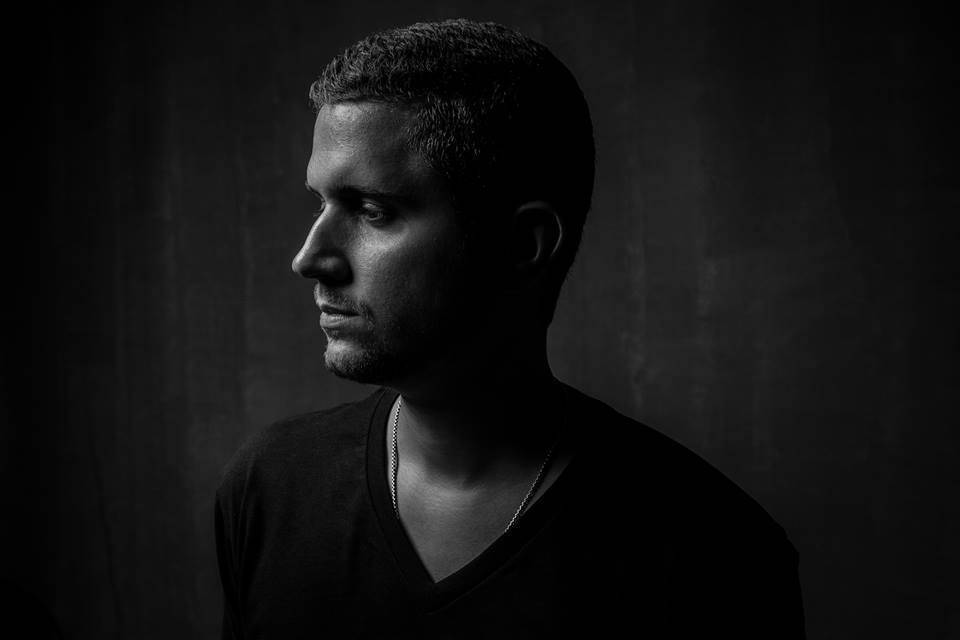 Grammy Award-winning producer CID will be making his Asia debut in Hong Kong this May at Zentral! Having won a Grammy for “Best Remixed Recording” in 2014, this New Yorker DJ, producer and engineer will hit Hong Kong hard with his music for one night only.

Just in February, CID released his new Remix EP for “Love is Blind” on Big Beat Records, has been on the road opening for world-famous DJ-duo Galantis on their Louder Harder Better tour and his remix of “Make You Feel Better” with Don Diablo is sure to be the summer anthem of 2016. Don’t miss this chance to catch CID on May 12th at one of the hottest clubs in the heart of Lan Kwai Fong.

GRAMMY Award winning CID (“Best Remixed Recording”) has garnered attention from industry veterans like Kaskade and Tiesto, with booked gigs spanning the globe — from Las Vegas to Barcelona. The Queens (New York) based DJ/producer is ready to stake his claim on the world of dance music.

As a young Carlos Cid his passion for music was evident early on at age 11, venturing on a city bus to traverse the boroughs of New York, just to spend his days scouring through new music at his favorite record shop. It wasn’t long before some of New York’s finest DJs became increasingly curious about this enthusiastic young kid, who was seamlessly browsing the same records that they’d been spinning at clubs the night before.

CID’s love for DJing became the catalyst for his natural progression into the world of music production. It soon became evident that CID was not only a talented DJ, but also an in-demand engineer & producer. His striking and infectious productions continue to capture the gaze of many of the industry’s top personnel including Kaskade, Tiesto, Cedric Gervais, Sharam, Don Diablo, Spinnin Records, Protocol Recordings, Size X Records, and many more. It is an exciting stage in the career of CID, with an arsenal of explosive new material on the horizon set for release on Big Beat Records, CID is set to take his burning ambition to the next level!

Advance
HK$250 (including one standard drink)

On the door
HK$300 (including one standard drink)