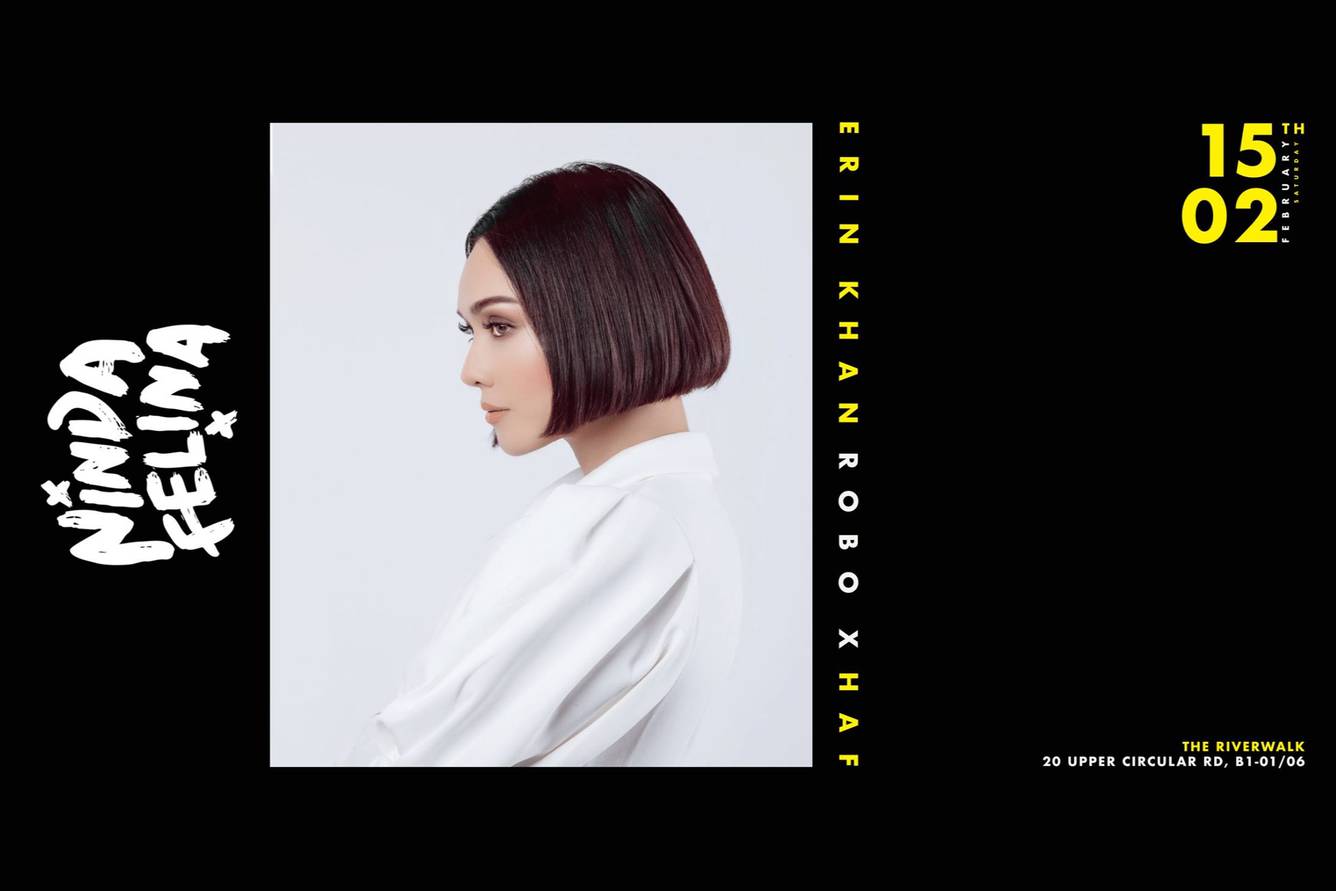 Join us as we share great love, sounds and vibes crossing the borderless beats of Indie Dance,House & Techno taking the clubbers through an underground party experience.

NINDA FELINA
Ninda Felina is an Indonesian DJ who has a big for nature. She has worked hard over decade to make her mark and dedication on the House & Techno music scene in Indonesia. Inspired by her youthful into house and techno music scene, Ninda became the inventor of “Banana Monkey”; a sunset rooftop party for indie dance, disco house and techno music which is held regularly every 4 months. She is also one of the DJ in that party. Her skill in music brought her to perform abroad including Malaysia, and Wonderfruit Festival in Pattaya, Thailand. Ninda was also nominated for Paranoia Awards for tech house & techno DJ in three consecutive years. Here are the songs from Ninda that have been released: Heliophilia, This Is A Love Song Feat. Lala Karmela. In addition to music, Ninda also always take her time to do travelling, and diving. Ninda who loves adventure has been one of the hosts in “My Trip My Adventure”. Her Passion for nature has made her an ambassador for Green Peace Forest in Indonesia.