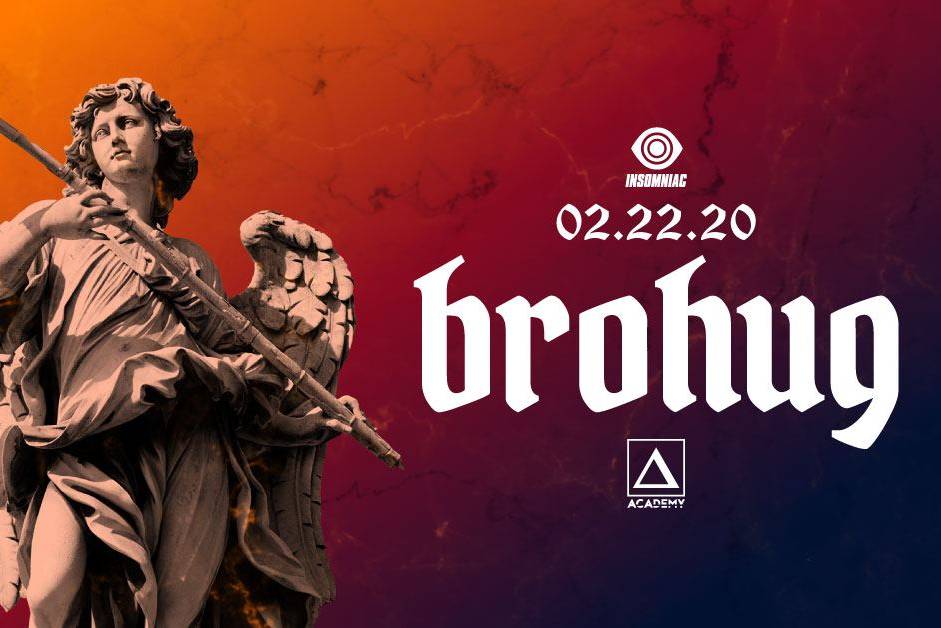 DJ BROHUG
Brohug, is a Swedish DJ and production trio, consisting of Christopher Lunde, John Dahlbäck and Niklas Lunde Coming together as DJs from different shows, Brohug was formed when the three members became friends and collaborated. In July 2016, their debut single on Tchami's label Confession was released with the title "In the Morning". In January 2017, Dim Mak released a 2-song EP of Brohug titled Giggle Juice, which is a follow to their previous two works Guerilla and the Marshall EP. Their other EP release on Dim Mak is titled Knuckles. In March, Brohug released a remix of the Alesso song "Falling". In May, they released "If I'm Wrong", a single on Tchami's record label Confession. In June, a song was released by Brohug titled "Ballin" as a free download. In August, Brohug remixed the Martin Garrix song "Scared to be Lonely" which was included in the song's official EP. On the 4th of August, they released an EP on Dim Mak Records, titled The Streets. In September, they collaborated with producer Autoerotique for the single "Brains", which was released on Spinnin' Records.