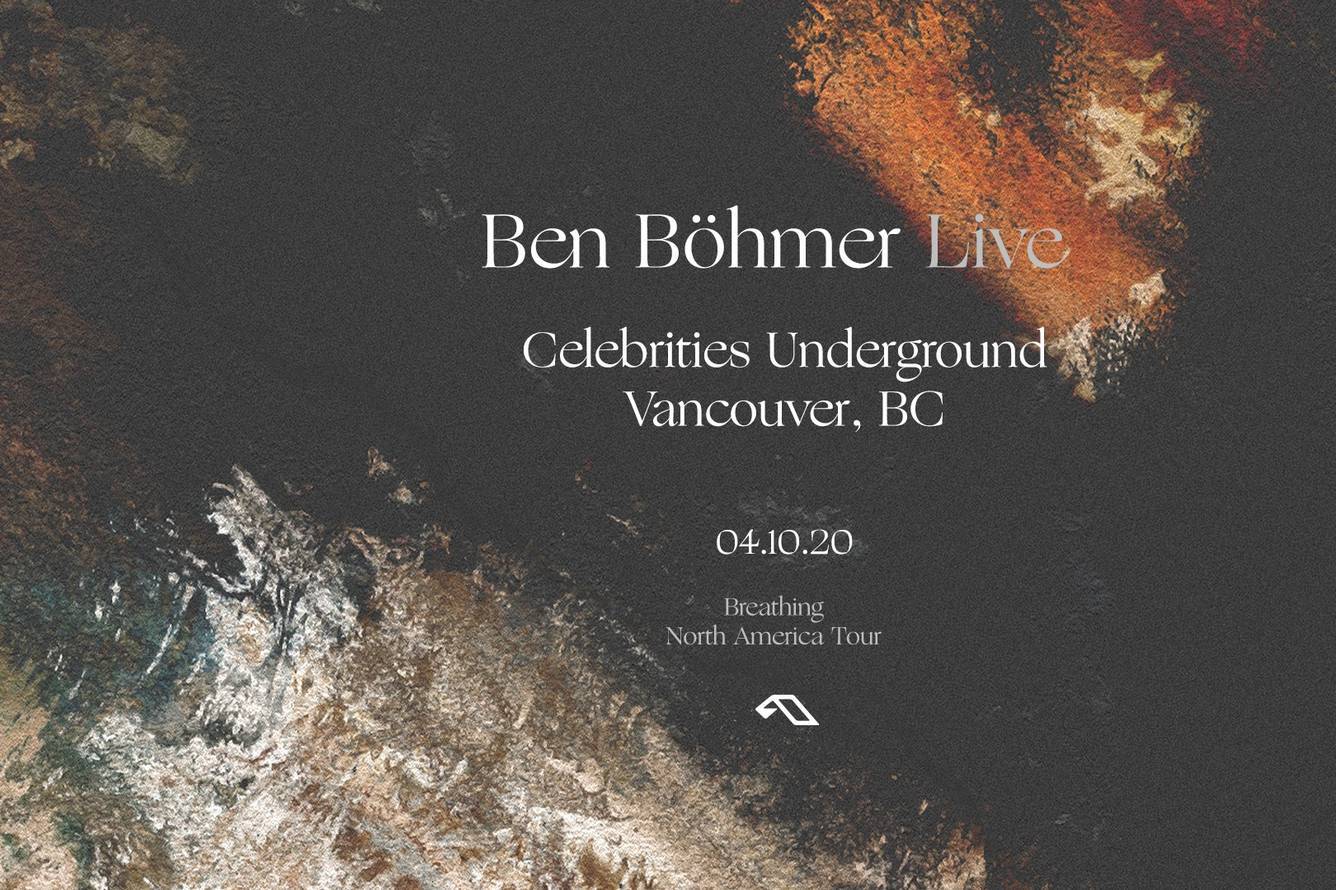 Ben Böhmer returns to the Celebrities Underground on Fri, Apr 10th for a magical evening as he plays a special live performance w/ support TBA. Tickets go on sale this Fri, October 18th at 10:00 AM

BEN BÖHMER
Ben's childhood was minted by musical fulfillment through learning the piano, the trumpet and growing up under the influence of many different musical genres. It wasn't until years later, that he came to electronic music through experiments with synthesizers and became a producer.His live sets are an absolute highlight as he improvises around his own productions which have appeared on such esteemed labels as Keller Rec., Ostfunk Rec., Ton Töpferei, Freundchen Rec. & Bade Records. Through newly created sounds for every gig it's simply impossible to sit still while the "Böhmer Sound" is blastingly fulfilling you with an individual experience. These performances always create individual experiences pulling in the audience through that prolific yet deep "Böhmer Sound". It's all about that musical happening and the collision of always newly created musical sounds.