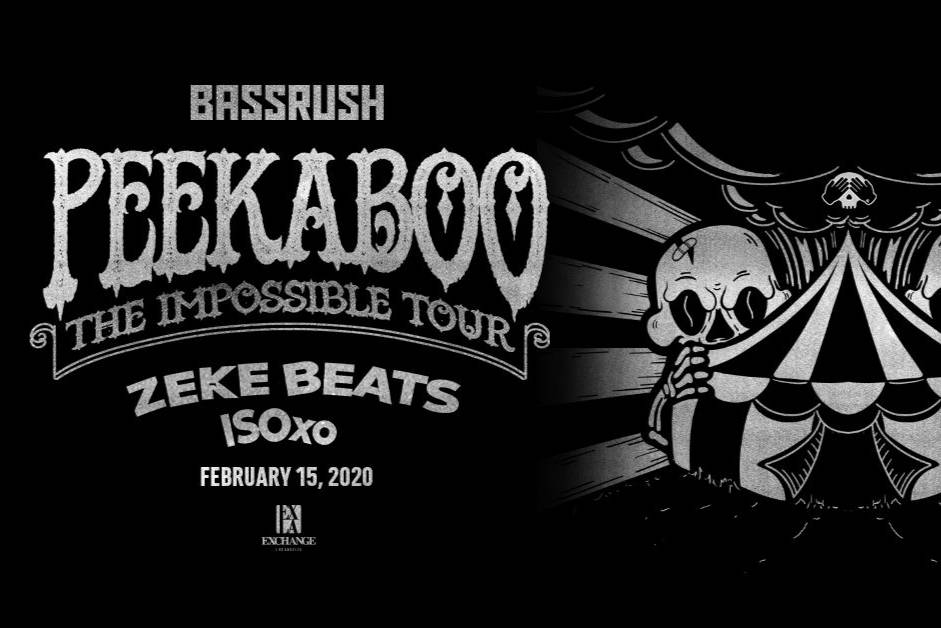 PEEKABOO
Peekaboo takes us on a light speed journey to the future of bass music, threading the needle seamlessly between minimal, sub driven production and boisterous bass-in-your-face style sound-design. That's maybe the best part about listening to this EP, the drums hit hard, the bass slaps, but not ever do I feel like i'm being assaulted by white noise cannons firing into my eardrums. A feeling that has become all too common with the explosion of the Riddim genre in the dubstep scene. This is a much more refined approach.