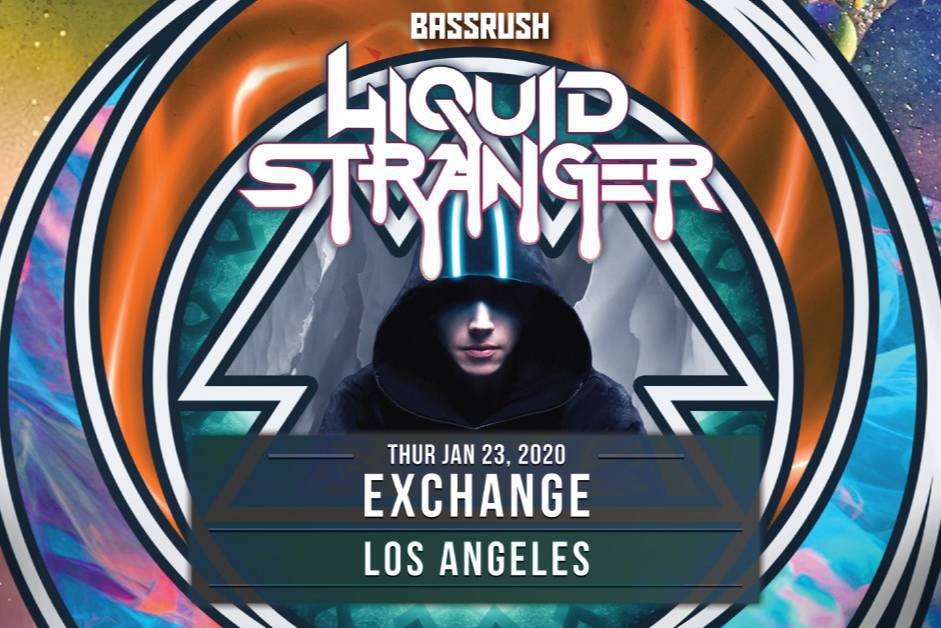 LIQUID STRANGER
Liquid Stranger is no alien to the Beatport charts, and has held the #1 spot on numerous occasions and in several different genres including: dubstep, reggae and drum & bass. Over the course of six full-length albums, countless EPS and a plethora of single releases, he’s yielded worldwide hits as diverse as “Ripple” and “Bombaclaad Star”, which reigned supreme as the #1 reggae track of 2011. “Shake My Ass” dominated the drum’n’bass chart at #1, while his third album Private Riot has become a timeless dubstep classic, solidifying him as a force to be reckon with.