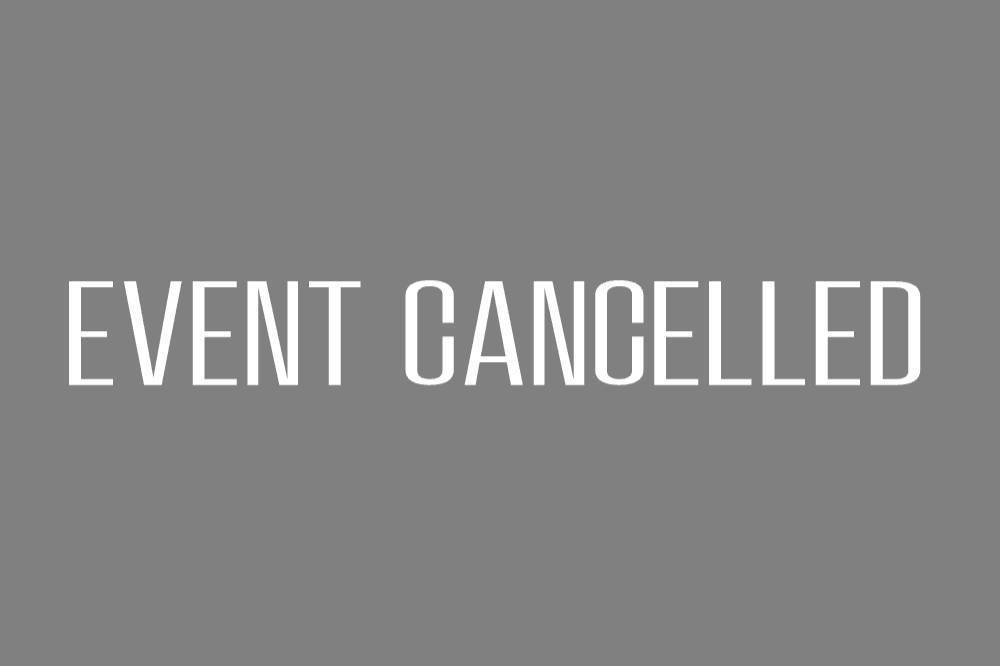 As You Like It & Public Works presents Robert Hood // Floorplan, Noncompliant, Eichef & Mossmoss.

ROBERT HOOD // FLOORPLAN
Robert Hood needs little introduction. Founding member of the legendary group Underground Resistance as a ‘Minister Of Information’ with ‘Mad’ Mike Banks & Jeff Mills, his seminal works on Jeff Mill’s Axis and his very own M-Plant imprint paved the way for a wave of stripped-down dancefloor minimalism that directed much of techno’s path throughout the late Nineties. Robert Hood makes minimal Detroit techno with an emphasis on soul and experimentation over flash and popularity. Having recorded for Metroplex, Jeff Mills’ Axis label, as well as Patrick Pulsingers ‘Cheap’ label, Peacefrog, and more recently Music Man, Hood also owns and operates the M-Plant imprint, through which he’s released the bulk of his solo material. He has only released 2 ever CD mixes one for French label Logistic, and a mix for the club ‘Fabric’ mix series.”Growing up in Detroit, I grew up with Motown in the house – a lot of Motown and Philadelphia soul, artists like Marvin Gaye of course and Curtis Mayfield.