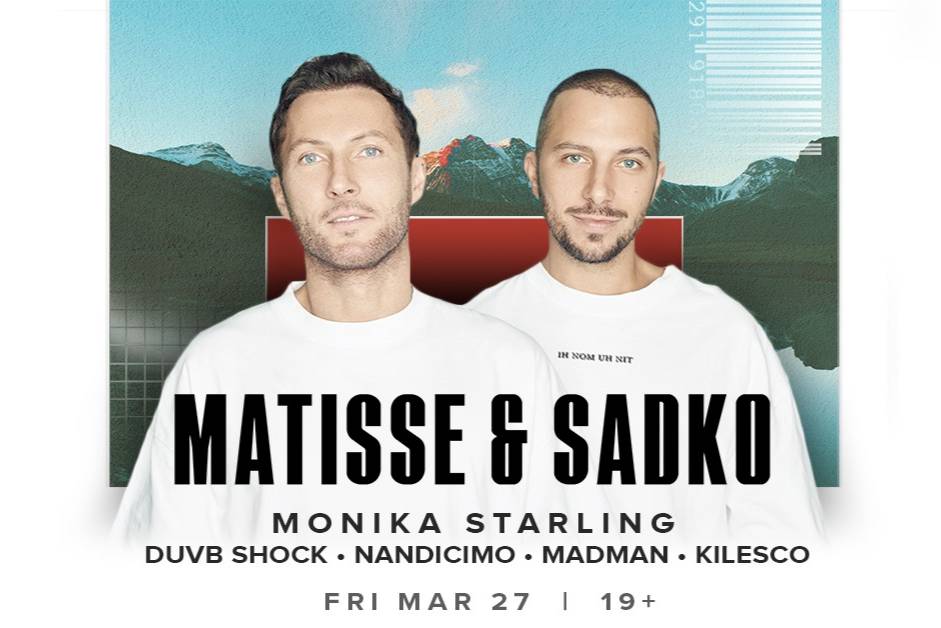 MATISSE & SADKO
Matisse & Sadko are internationally acclaimed music producers and DJs, consisting of the two brothers Aleksandr & Yury. Throughout their career, they have been massively shaping the genre of dance music and have created numerous anthems that have left a huge impact on EDM lovers worldwide. They have teamed up with artists such as Steve Angello, Tiesto, Martin Garrix. The brothers have released a number of charting singles and worked on remixes for industry leading artists like Afrojack and Galantis.