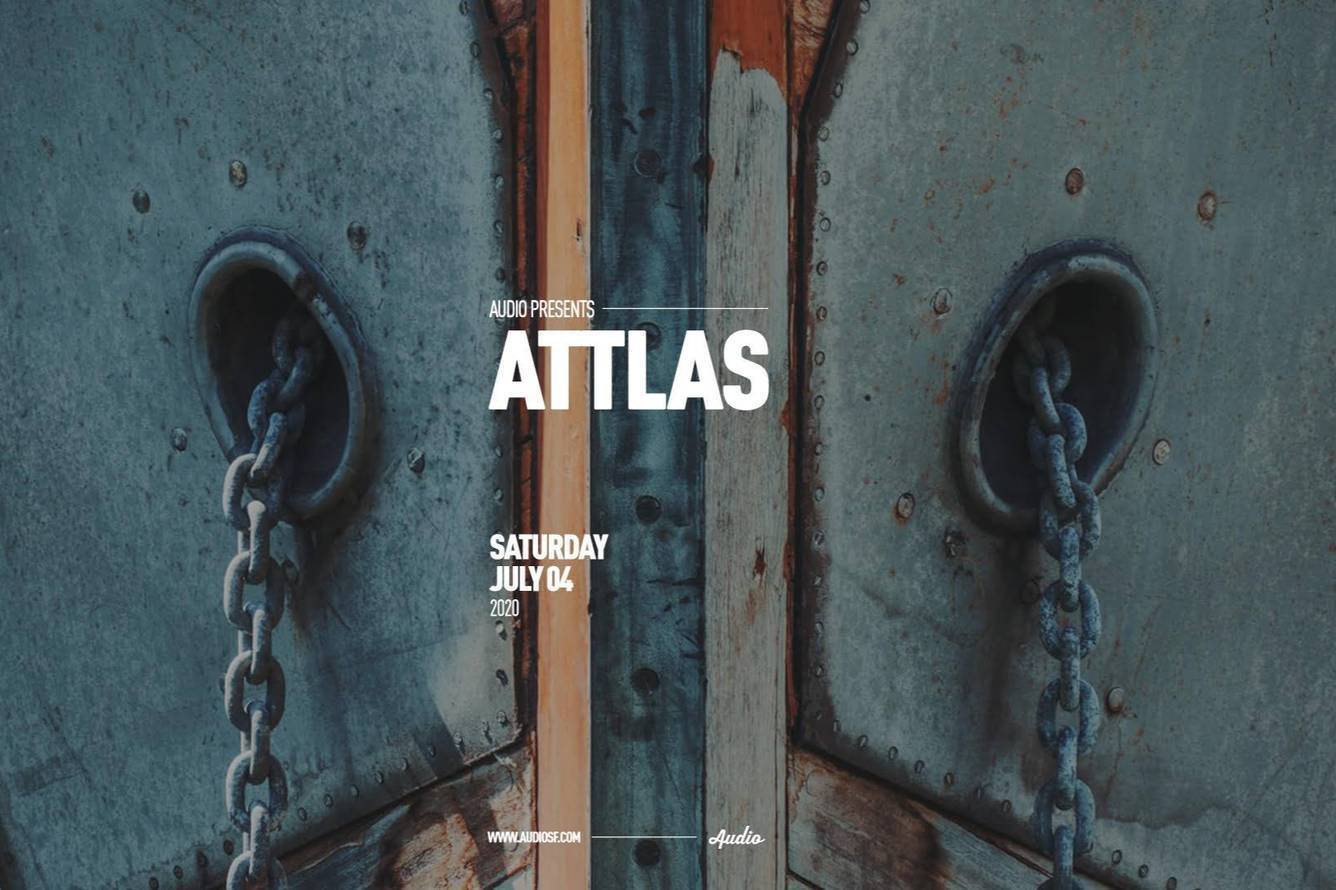 Audio welcomes Attlas to the club for the first time on July 4th to showcase his new album, Lavender God. The notoriously camera shy ATTLAS has come a long way from the days of writing Lord Of The Rings-¬esque music for a BBQ sauce commercial. He first came to prominence in November 2014 with the heavily sought after deadmau5 ‘Aural Psynapse’ remix. It caused a tidal wave of speculation that ATTLAS was in fact a side project of the mau5 himself. That speculation ended when he was officially ‘outed’ by Pete Tong , announcing ATTLAS is Jeff Hartford, Canadian producer, dj and classically trained musician. An incredible depth of influences from travelling, alongside music, film and art worlds have had a decided effect on his musical outpourings, which were all jazz, classical and guitars until trips to Amsterdam, Berlin and attending the homecoming ‘Meowington Hax’ 2k11 tour. As Jeff says himself: ‘From there, it was a musical attempt to synthesize my influences and aspirations as best as I could.’ But not content to fit the mold or cracking a ‘sound’ to repeat ever after, as anyone who’s followed him can attest to. And boy has he been busy ever since. Three six track EP releases, a number of stand alone singles alongside a slew of high profile and wide ranging mixes have subsequently followed. Tove Lo, Aphex Twin and Rihanna’s ‘BBHMM’have all had the ATTLAS touch, withBBHMM voted 2nd best remix of 2015.