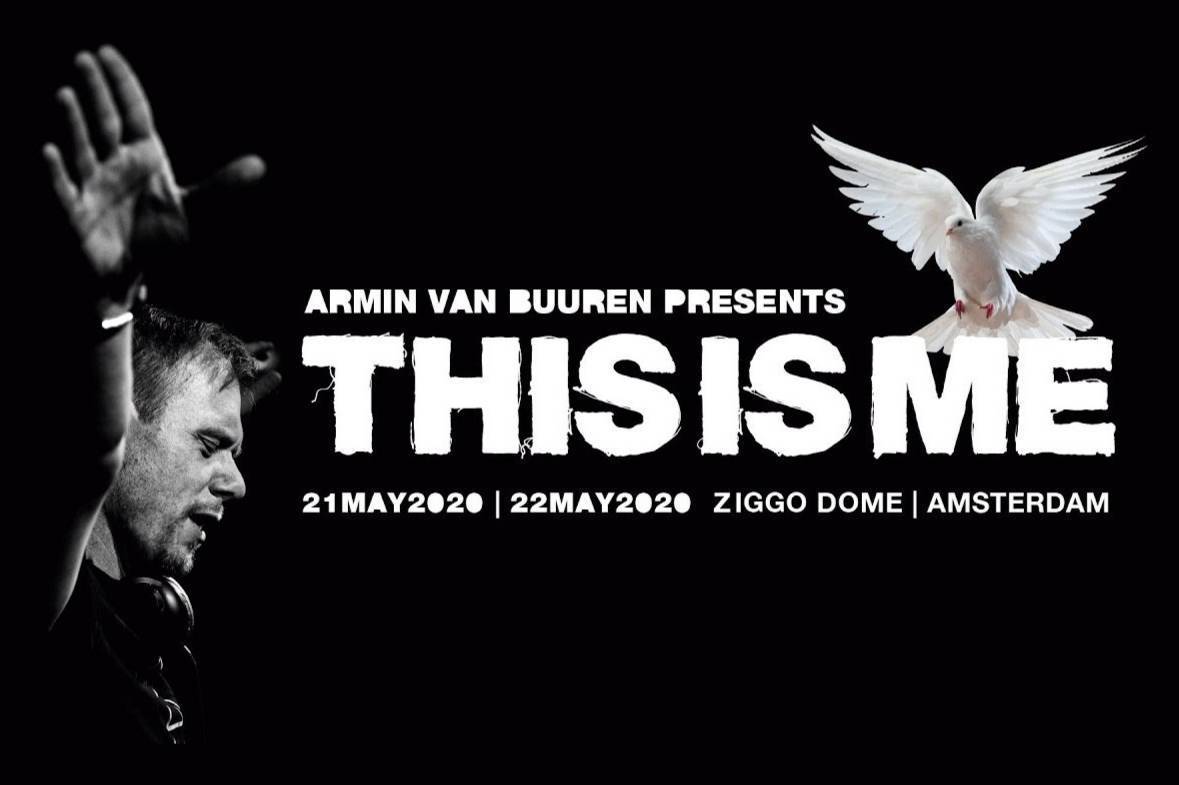 Armin Van Buuren Presents This Is Me 2020

Armin van Buuren presents This is Me is an electronic music party and celebrates the illustrious career of one of the most influential DJs of all time. He was crowned DJ Mag's World Number One DJ 5 times and founded the worldwide radio show and label A State of Trance . The Dutch DJ has been a pioneer in the scene for almost a quarter of a century. A career in the music world of almost 25 years brought the legendary artist in a reflective mood. Regarding this opportunity, Van Buuren himself says: “At this moment it is time to tell my complete story. Everything from which I have learned and through which I have grown as a person. " With these special shows in the Ziggo Dome, he melts various moments from his career, including Armin Only, A State of Trance , Mainstage performances, radio hits and more, along with the sounds of his brand new album Balance to create something completely unique and special.

ARMIN VAN BUUREN
Armin van Buuren has been among the world’s biggest DJs and producers for over twenty years. As a five-time #1 DJ in the world, he racked up a Grammy nomination for ‘This Is What It Feels Like’ in 2014 and continuous to thrill enormous crowds through live sets at the most prestigious festivals in the world. Armin van Buuren also stands at the helm of his weekly State Of Trance radio show and is the co-founder of Amsterdam-based record label Armada Music.