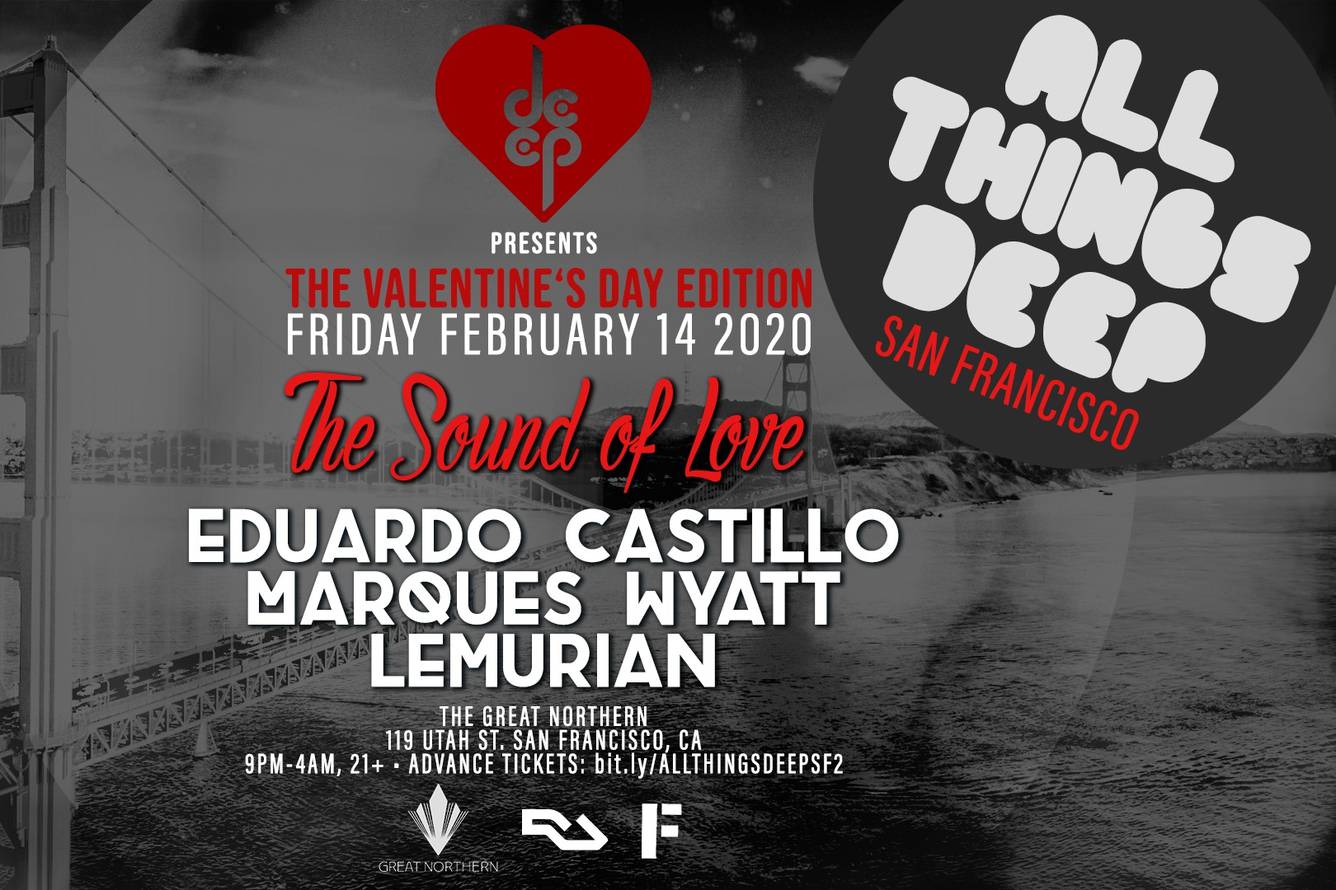 EDUARDO CASTILLO
Eduardo's mission is always to become a storyteller from beginning to end. With Every record he plays a very important intention. The music in his selections does not just fill time, it weaves in and out with dynamic and texture. The music and his improvisational live remixing are brush strokes on a canvas that once he's reached the end, will look like a world of realism and fantasy all in one. He's a master at layering the musical with the technical and the surreal, with the real. Eduardo always leaves an indelible mark with his style and impeccable understanding of his environment. Eduardo Castillo has released on the groundbreaking Crosstown Rebels label and is the founder of the infamous VOODOO and HABITAS events from Los Angeles.