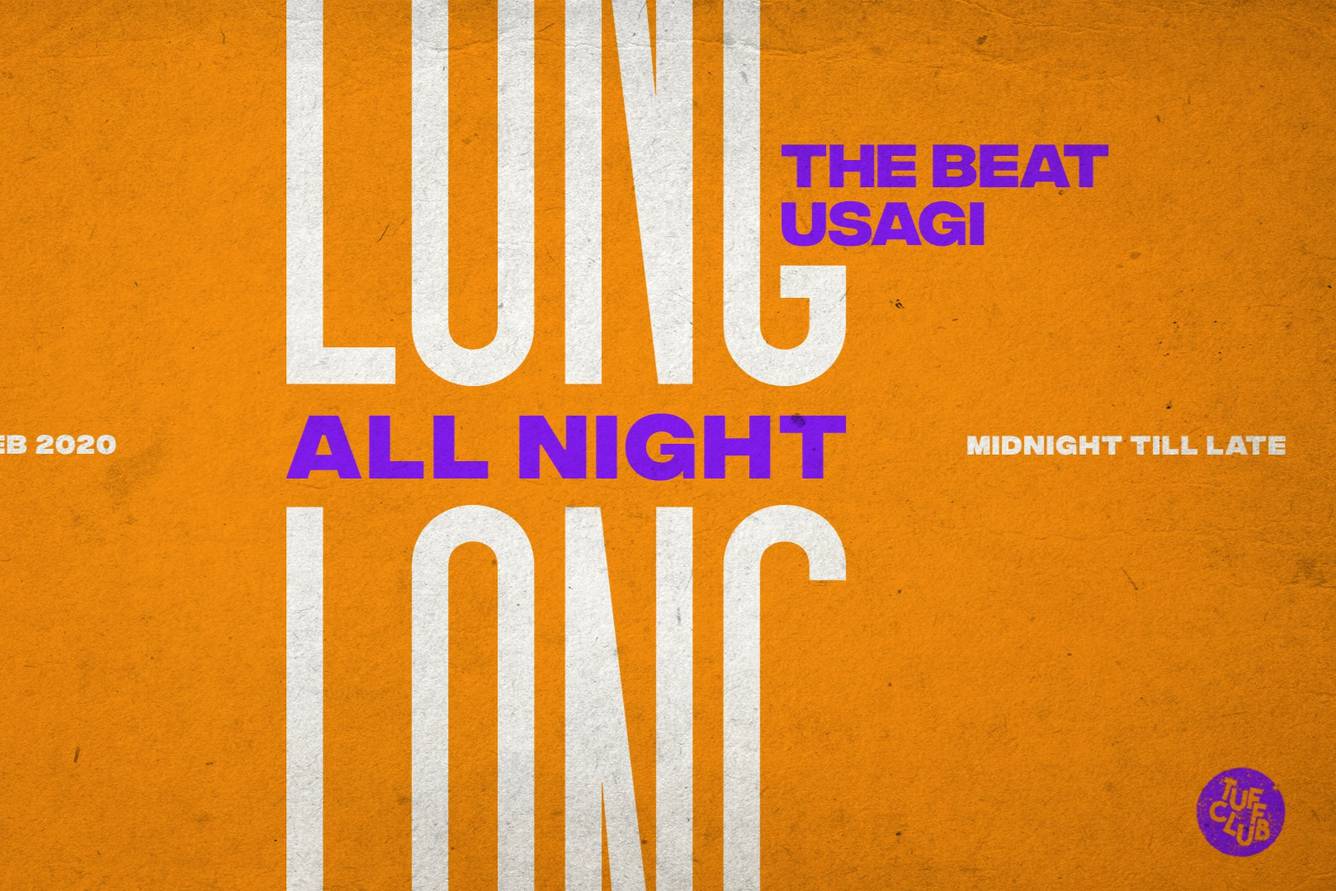 All Night Long with The Beat Usagi

The Beat Usagi returns to shake up the dance floor at TUFF CLUB with an all-nighter. Get ready to round up your weekend with a good dose of thumping basslines and driving techno to keep your feet moving. Get on the floor and work up a sweat to that infectious 4/4 beat!

THE BEAT USAGI
Music journalist, seasoned punter, chiptune dabbler without a doubt, Kevin is obsessed with music. The Beat Usagi is Kevin’s fidgety foray into techno, inspired by everything from the melodic sentiments of Stephan Bodzin and Gregor Tresher, to the harder grooves of Cleric and Wata Igarashi. Since 2017, he has released an assortment of originals, remixes and collaborative tracks. These include “Bahns”, which was signed by German label STIG Records, a division of Big Mamas House Records. As a staunch supporter of the music community, Kevin also put out edits for Singaporean musicians “A Circle” with The Analog Girl and “Porcupine” with Jasmine Sokko. His productions have been supported by local selectors, being played out at raves by The Council, Rebel Decibel Soundsystem, Bandwagon and even the grand stage of ZoukOut.